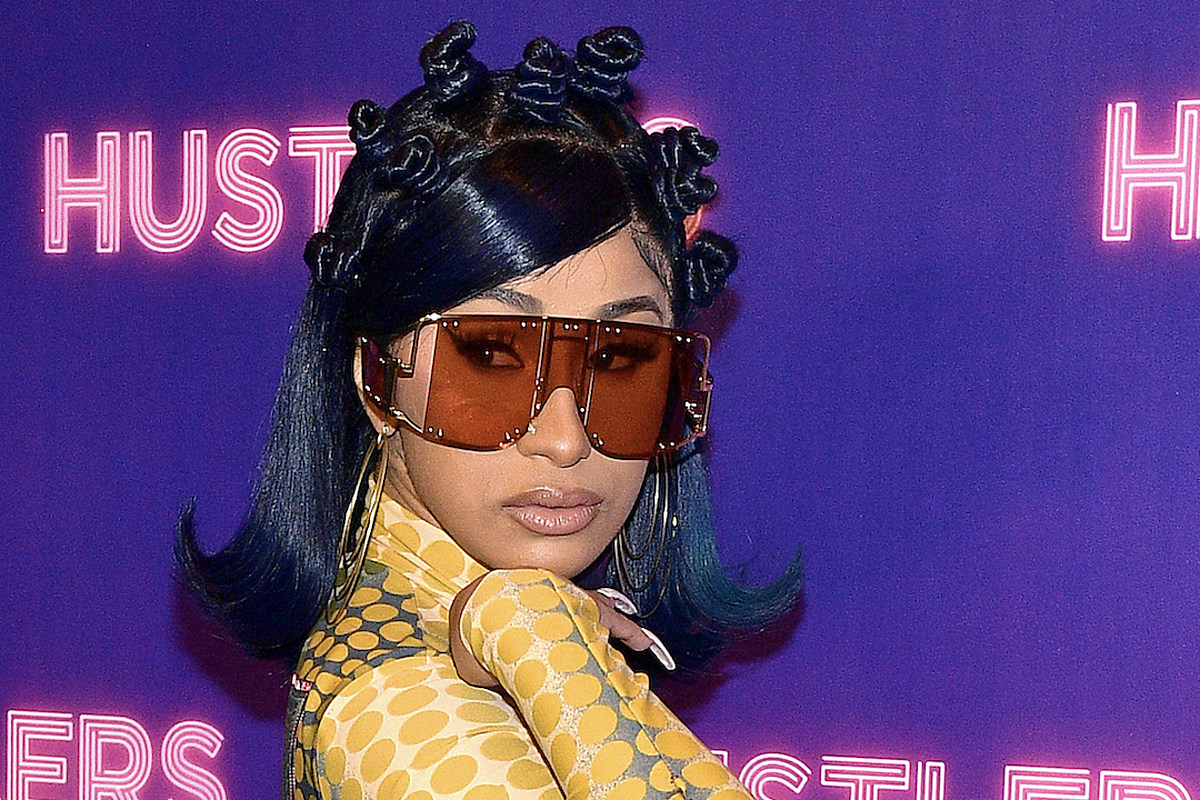 After receiving hate from President Donald Trump's supporters for her personal opinion on the current commander in chief, Cardi B admits to taking extreme precautions to protect her safety.

On Sunday (Sept. 6), during an Instagram Live session where she spoke on her political views and the upcoming presidential election, Cardi confirmed that after her home address was leaked by a Trump supporter. Bardi says she worked with a private investigator and discovered that the culprit is a teenage boy.

"They be making fun of me. I ignore them. I don't give a fuck," the 27-year-old rapper begins. "Let me tell you something. Shit gets so intense that a Trump supporter posted my address and encouraged people to dox my home, to put my house on fire." Dox means to identify and publish private information, usually with malicious intent.

As the talk continues, the "WAP" rhymer explains how she served her antagonizer with a warrant for his arrest. "I literally hired a private investigator, and serve them with a warrant and arrest this boy," she says. "This boy was a fucking teenager. His parents were shook."

Cardi B is no stranger to receiving backlash on her views on President Trump. Earlier this week, right wing political pundit Candace Owens and Cardi found themselves in a heated exchange after Owens criticized Democratic presidential nominee Joe Biden for letting the Bronx rapper conduct an interview with him on his plans for the country.

Watch the full clip below. Cardi B's conversation about having her address leaked starts at the 1:10-mark.