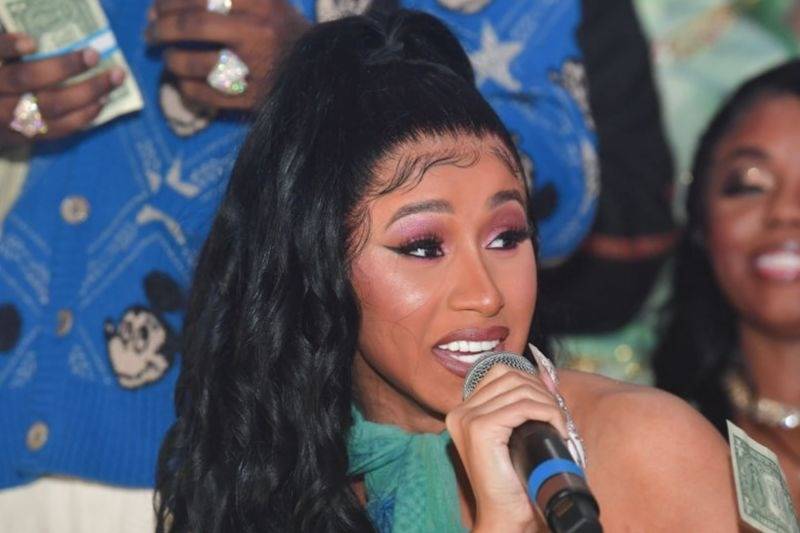 New York, NY – Cardi B continues to use her star power social media to address her political views in the midst of the COVID-19 pandemic.

The “I Like It” songstress posted an Instagram story video on Sunday (March 22), urging her 60.9 million followers to stop hate crimes towards Chinese and Asian-Americans who are scapegoated for the outbreak.

“I want to let you guys know, let’s stop being xenophobic. Let’s stop saying fucked up jokes. Let’s stop having crazy anger because I be seeing a lot of Asians get beat up and all that shit,” Cardi B said.

“At this moment in life, for once, let’s all be one race because at the end of the day, in the eyes of God, we are all one. The more we’re nicer to each other, the more God will forgive us and the faster we’ll get cured off this shit.”

#cardib speaks on the coronavirus

Since the end of 2019, there are been a litany of reports alleging that the coronavirus originated in Wuhan, China. The virus has spread across the world causing “shelter in place” mandates or state lockdowns of commerce across most of the U.S and world at large.

According to a New York Times report published Monday, a San Francisco University study found a 50 percent rise in coronavirus-related news articles and anti-Asian discrimination between Feb. 9 and March 7. Plus, there has been 150 hate crime cases to the Asian Pacific Policy and Planning Council’s website since March 19.

“We really don’t know who’s lying because the Chinese are saying that our country put that disease over there. And you never know if it’s true because at the end of the day, a lot of people owe money to China,” Cardi added.

Also during her diatribe, Cardi emphatically claimed that stopping the racism against Asian-Americans begins with the government. 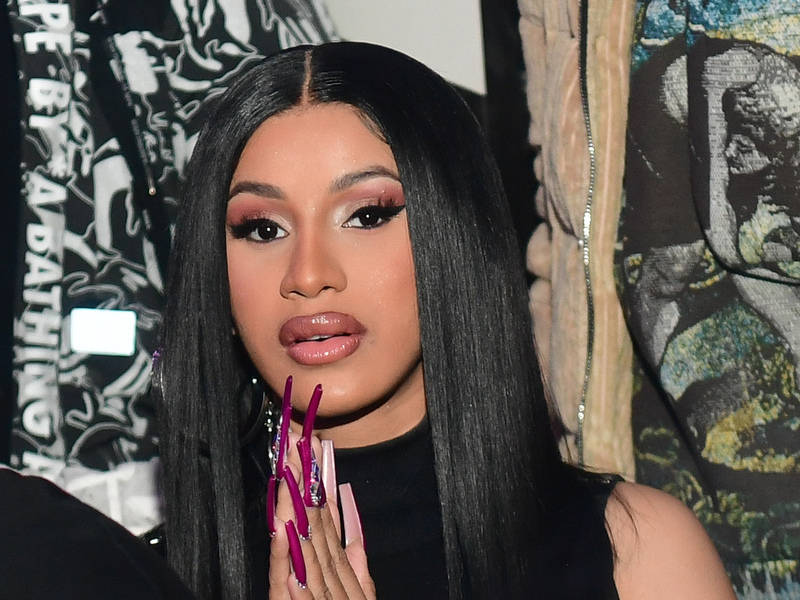 Despite the World Health Organization’s guidance to not attribute illnesses and pandemics to specific ethnicities and nationalities, Donald Trump has used the term “Chinese virus” on Twitter and in several daily press briefings about the U.S. Coronavirus Task Force efforts to combat COVID-19.

“You know people be making jokes and stuff,  little white jokes. Little jokes that be xenophobic and it be so harmless, I feel like everybody’s guilty of it,” Cardi continued.

“But it’s when certain people do it, when people represents [sic] our country, I feel like that is not right to do. Because at the end of the day, let’s ask ourselves this? Do we really want beef? Do we really want smoke with China?”

At press time, Worldometers reports 43,449 and 545 domestic coronavirus cases and deaths related to them, respectively. There are now over 378,000 cases worldwide.