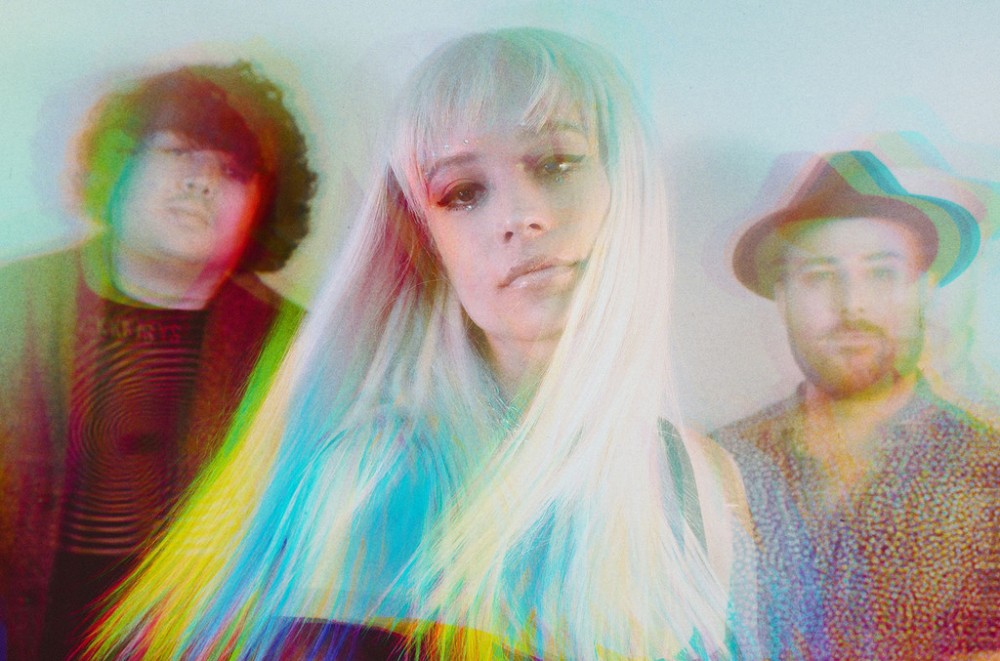 The song edges out entries from “Rick and Morty” and “Insecure.”

The new Netflix series Never Have I Ever garners the No. 1 spot on The Hollywood Reporter’s Top TV Songs chart, powered by Tunefind, for May 2020 with the song “Fire for You” by Cannons.

Rankings for the Top TV Songs chart are based on song and show data provided by Tunefind and ranked using a formula blending that data with sales and streaming information tracked by Nielsen Music during the corresponding period (May 2020).

“Fire for You” reigns after being featured in the eighth episode of the first season of Never Have I Ever, which premiered April 27 and was created by Mindy Kaling and Lang Fisher.

In May 2020, the song earned 2.1 million U.S. on-demand streams and 4,000 digital downloads, according to Nielsen Music/MRC Data. Attention for the song allowed it to reach Billboard’s Hot Dance/Electronic Songs chart for five weeks thus far, peaking at No. 21 on the May 16 list.

“Don’t Look Back,” featured in the fourth season finale of Rick and Morty, debuts at No. 2. Credited to Rick and Morty and featuring Kotomi and Ryan Elder, the song, whose premiere coincided with the episode airing May 31, earned 407,000 streams and 2,000 downloads in its first tracking week.

See the full top 10, featuring entries from Normal People, The Last Dance, Insecure and more, below.