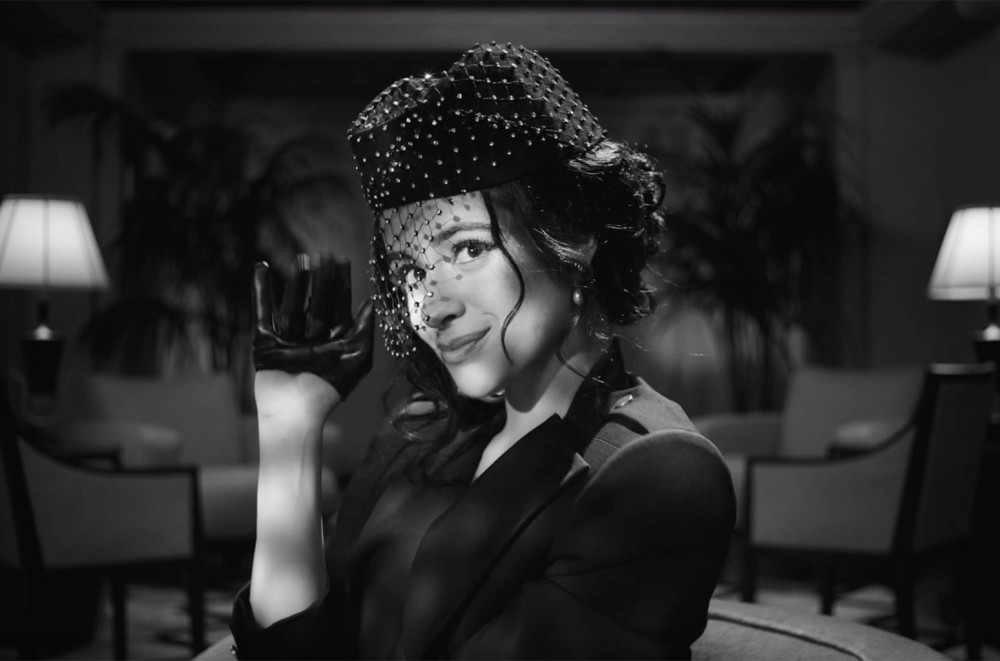 The clip finds Dave Meyers behind the lens working his magic, as Camila takes viewers back to Hollywood in the 1920s. Frustrated with her roles as an aspiring actress, Cabello luckily links up with DaBaby at a bar, who happens to be an emerging director.

The pair hit it off and ride around town. Baby ends up snatching Camila away from her original film studio to cast her as the lead star in his Kill Bill-inspired La Bonita Blade film, which is fittingly dubbed a DaBabyScope Production.

After two months of charting, "My Oh My" continues to surge up the Billboard Hot 100, as the Romance standout comes in at No. 31 this week.