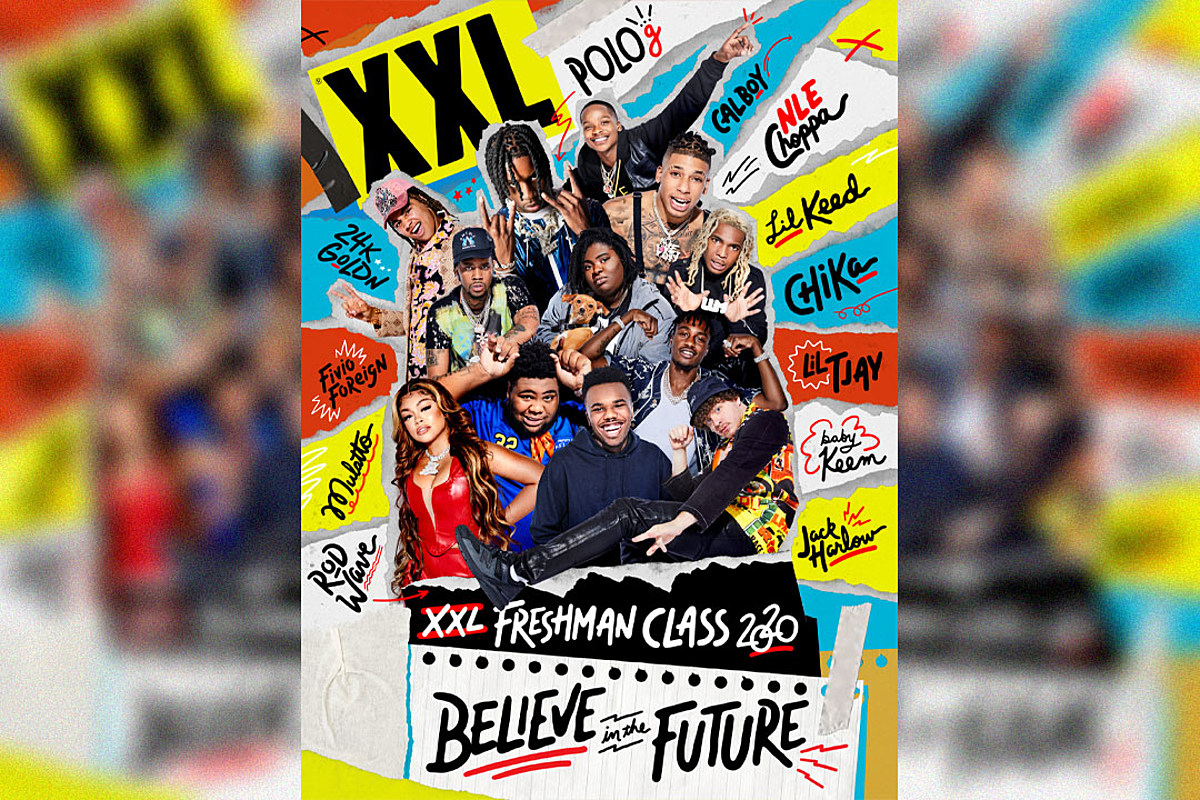 When's the last time you picked up a magazine? In the digital age, reading interviews featuring your favorite rappers usually comes in the form of scrolling on your phone or clicking on your desktop. But nothing can replace the tangible joy of holding a magazine in your hands. During a pandemic, perusing through the racks to find XXL magazine at your favorite bookstore is a luxury that is no longer afforded to many. So, now, we've made it easier by offering rap fans the ability to buy XXL magazine's fall issue featuring the 2020 XXL Freshman Class online.

The new issue, which hit newsstands on Sept. 1, is available on the XXL website now for purchase for $5.99. Shipping and tax rates apply. And there's free shipping on orders over $50.

Spending your hard-earned money on a magazine in these times is no necessity, but for hip-hop fans, it may be when it comes to having the mag right in your hands. There's interviews with all 12 rappers in the 2020 XXL Freshman Class, including NLE Choppa, Polo G, Chika, Baby Keem, Mulatto, Jack Harlow, Rod Wave, Lil Tjay, Calboy, Fivio Foreign, Lil Keed and 10th Spot winner 24kGoldn.

One of the bittersweet memories of the Freshman process this year was meeting with Pop Smoke in January. Pop was chosen as the first artist to be welcomed into the 2020 XXL Freshman Class, to which he happily accepted. As a result of his tragic death in February, the late rapper was not included as one of the final 12 artists. R.I.P. Pop Smoke. The fall issue of XXL magazine features the conversation XXL staff had with him on the day of his Freshman visit.

In addition to those interviews, the XXL magazine Fall 2020 issue also includes a conversation with producer Jetsonmade, who curated the music for the Freshman Class this year, a look back at last year's Freshmen, an interview with Until Freedom cofounders Tamika Mallory, Mysonne and more; a track-by-track breakdown of Jeezy’s Let’s Get It: Thug Motivation 101 album featuring interviews with Jeezy himself, Shawty Redd, T.I., Akon, Bun B, Drumma Boy, Scrappy and Mannie Fresh, among others; a deep dive into TikTok elevating hip-hop songs both old and new, a look at the complicated, competitive journey to a No. 1 song and album these days, a discussion with the major players at indie label Cinematic Music Group, plus interviews with Freddie Gibbs, T.I., Tee Grizzley, Casanova, Abby Jasmine, producer Oz, rap manager Peter Jideonwo, singer RMR and Denver Nuggets player Jamal Murray.