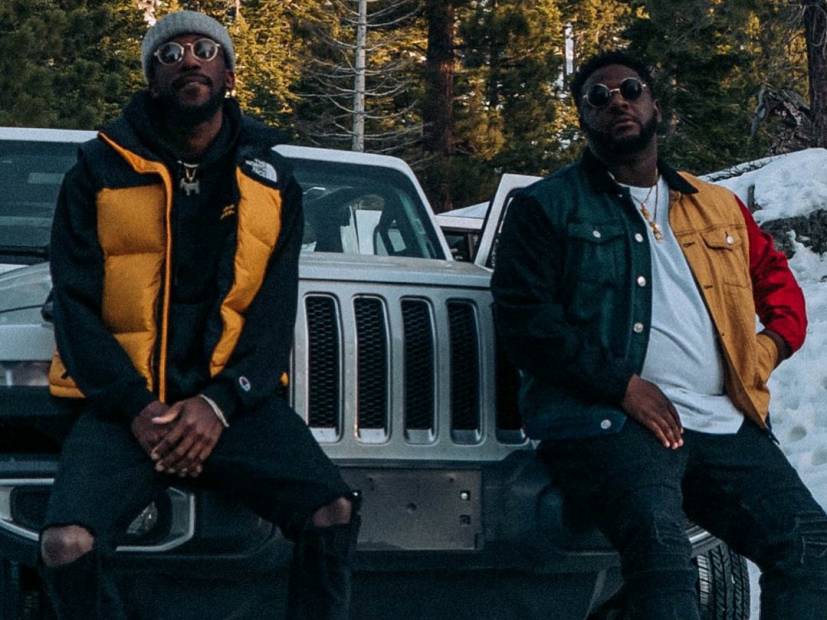 Lake Tahoe – Creating a video that matches the vibe to a track isn’t too hard to do nowadays. And with the varieties of videos that have been put out over the years, fans just want to see artists having fun. That’s exactly what BrvndonP and Mission did while shooting their “Seasons” video.

“Seasons” — which dropped last week — features BrvndonP and Mission encouraging listeners to stay true to themselves no matter the battle ahead of them and reminding them that is the key to get ahead. The song is important during these tough times but also has a lighthearted sound to it that fans can enjoy. And the video has the same feel to it.

“We shot the video in Tahoe,” Mission explains to GroovyTracks. “We felt Tahoe was the perfect scenery for this video. We wanted to be in a place where people would wonder “Where are they?” The most important part of the video to me is the cameo from my kids. I said a line in the song “It’s some folks depending on me now I gotta get the gwop” and I feel their cameo brought that line to life.”

BrvndonP agrees, admitting “I’m actually surprised we pulled the whole thing off. I called Mission with the idea of shooting in the snow, then like a week later we shot it! We knew we wanted to shoot it in Tahoe but had no legit location. So we just drove around until we found one. I think the important thing I got from it, is that everything doesn’t HAVE to go as planned.

“Give room for things to change & mess up. Maybe there’s a reason why it didn’t go how it was planned? Made the best out of everything. And that’s what we did.” 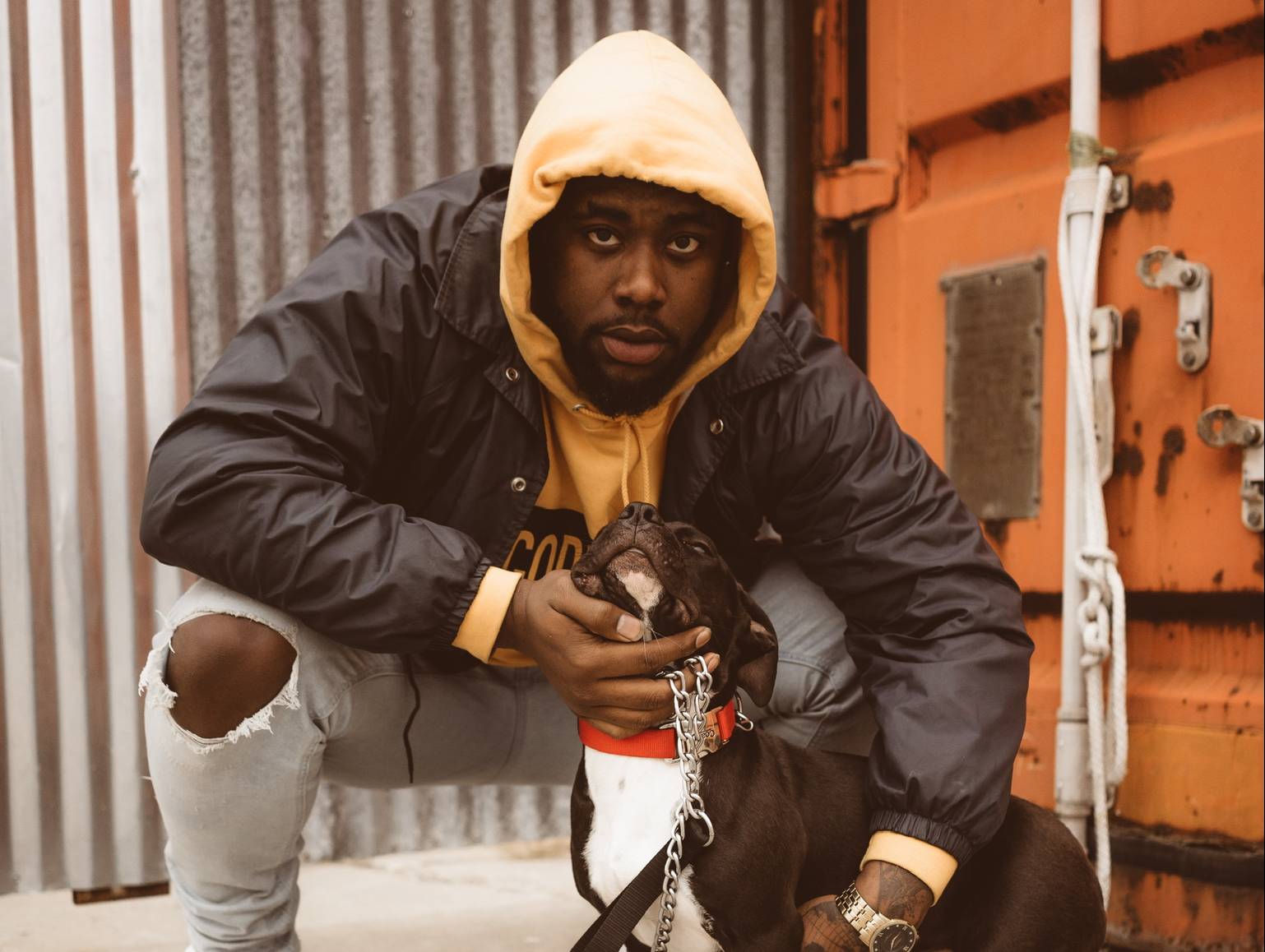 #DXCLUSIVE: Parris Chariz Puts All His Personas In A Blender For ‘Smooth Operator’

The “Seasons” visual matches the message of the song and it shows viewers to be yourself and have fun while being yourself. Check out the GroovyTracks-premiered video down below.