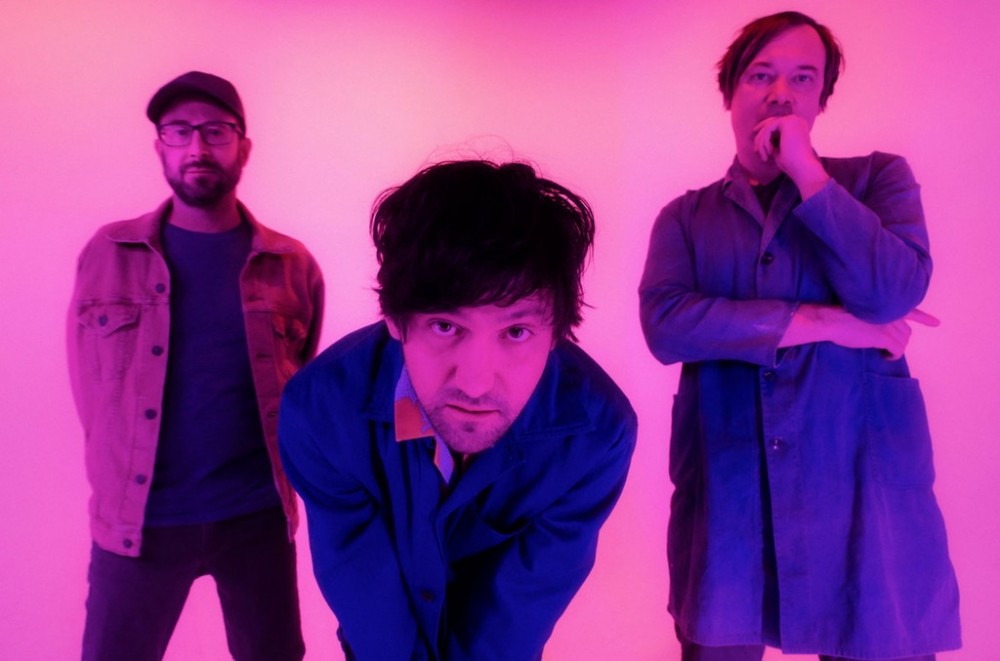 It’s a downtempo, aching track — fitting for today’s somber and uncertain landscape, and on par with previous Bright Eyes releases (although bagpipes do make an appearance, a first for the band).

In February, Bight Eyes announced its upcoming return, revealing that the trio of Conor Oberst, Mike Mogis and Nathaniel Walcott were back in the studio.

Now, the three shared an update along with the new track, saying: “Strange days indeed. Just wanted to send our love and solidarity to everyone out there feeling alone, frightened and isolated … We are all in this together.”

The note continues to confirm that while Bright Eyes, like so many others, had big plans for 2020, “We will be releasing a new album this year no matter what.” Oberst, Mogis and Walcott also assure that a tour will indeed take place, though those plans are currently being reassessed.

Bright Eyes’ last release, 2011’s The People’s Key, hit No. 13 on the Billboard 200. Since then, Oberst most notably teamed up with indie-rocker Phoebe Bridgers, forming Better Oblivion Community Center and releasing a self-titled album in 2019.

Listen to “Persona Non Grata” below.