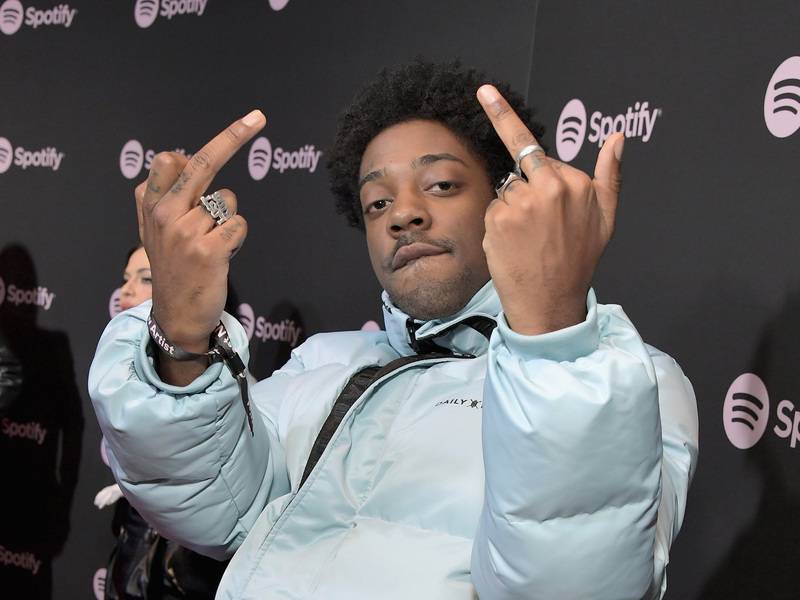 Brent Faiyaz, who famously provided the hook for GoldLink’s multi-platinum selling hit “Crew,” is back with a 10-track album titled Fuck The World.

The project serves as the follow-up to his Lost EP, which dropped in 2018. The LP marks his first full-length release since his debut Sonder Son, which GroovyTracks named as one of the best R&B albums of 2017.

Check out Faiyaz’s Fuck The World stream, cover art and tracklist below.