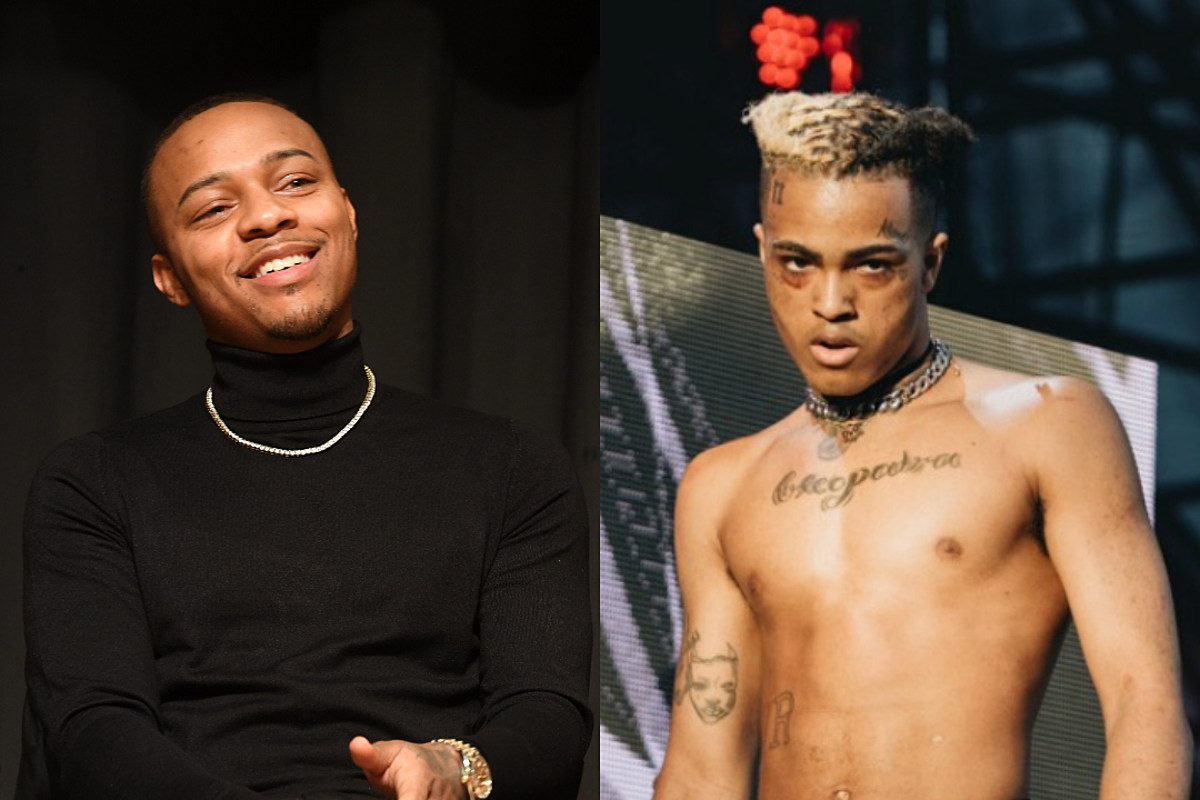 Bow Wow is feeling the wrath of XXXTentacion fans for seemingly jacking the late rapper.

On Saturday (Sept. 12), the rapper-reality show participant shared a snippet of a new song with his followers on Twitter titled "Bad Vibes." The video for the clip featured a broken heart logo. "Skeletons in my closet, yea I walk with that/I'm 4-5 with the comeback, I ain't lost a step," Bow raps on the track. "Now they wanna cancel me/I Harlem Shake that bullshit off, come dance with me/All the money in the world can't buy a piece of mind/Niggas pocket watching with they hands in mind/Having bad days know Uncle Snoop gon' hit my line/Just to check up on his nephew and make sure he fine/Real love, dawg, that's hard to find these days/That's why I stay to myself 'cause that's the safest place."

He captioned the post, along with a fire emoji, "Bow Wow with the braids is back."

However, fans of XXXTentacion were quick to point out the similarities between the song title and XXX's posthumous LP, Bad Vibes Forever. They also noted the cover art being the same as X's broken heart logo.

XXX's longtime friend DJ Scheme was quick to call out Bow Wow, retweeting his post along with the message, "Delete this lil bro trust."

It didn't take long before X's legion of fans chimed in. "He sooo trash he needs to stop making music and now he’s biting x damn homie really fell off hard," one person posted on Twitter.

Yeah, it might be too late bow has fucked up," someone else added. "Like, is he drunk… What would make his ass think this is okay. It's not!!! This kid is on the list of other disrespectful humans toward. @xxxtentacion."
.

Bow Wow ended up deleting the post, but it didn't stop XXX's fans from going at him. They carried the vitriol to the comments on his Instagram page. "Sad thing is your stealing a rappers logo tryna make it yours you fall off," an IG user commented on a totally unrelated video.

"Why are you tryna get clout off of the dead we all now your career is dead," another comment reads.