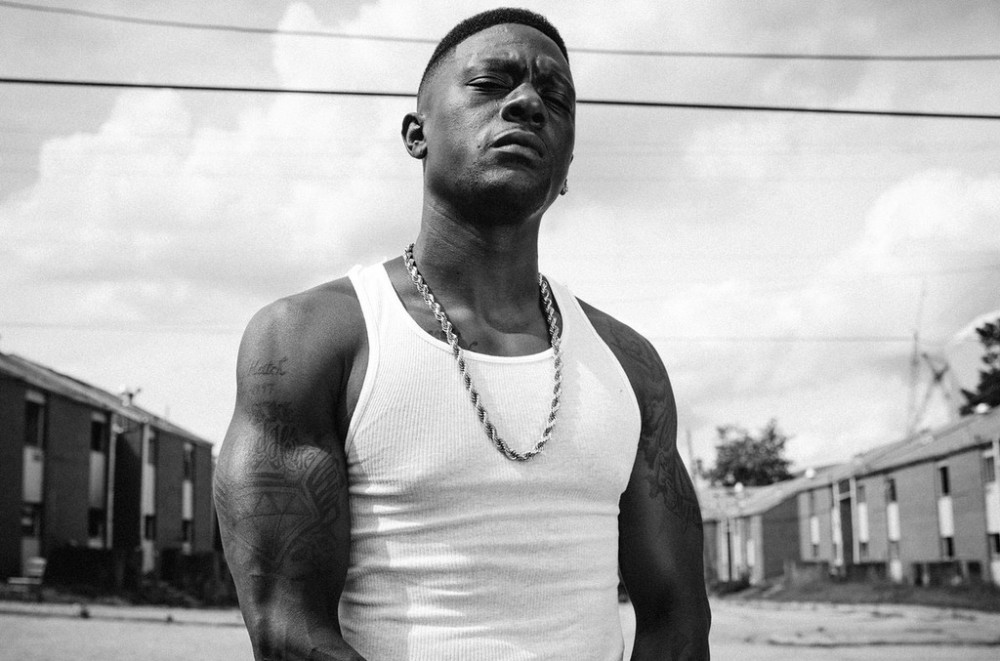 It’s been more than a month since Boosie Badazz came under fire for his transphobic rant against Dwyane Wade‘s support for his 12-year-old child Zaya coming out as a transgender girl. But he’s not stepping down.

“I ain’t got nothing against gay nobody. I love people,” he continued. “I don’t hate white people, I don’t hate black people. I don’t hate people. All I said was don’t do that to him. That’s all I said.”

#PressPlay: #Boosie hopped on IG Live earlier to further explain his past comments on children in the trans community and claims his issue was with letting children make big decisions. (SWIPE)