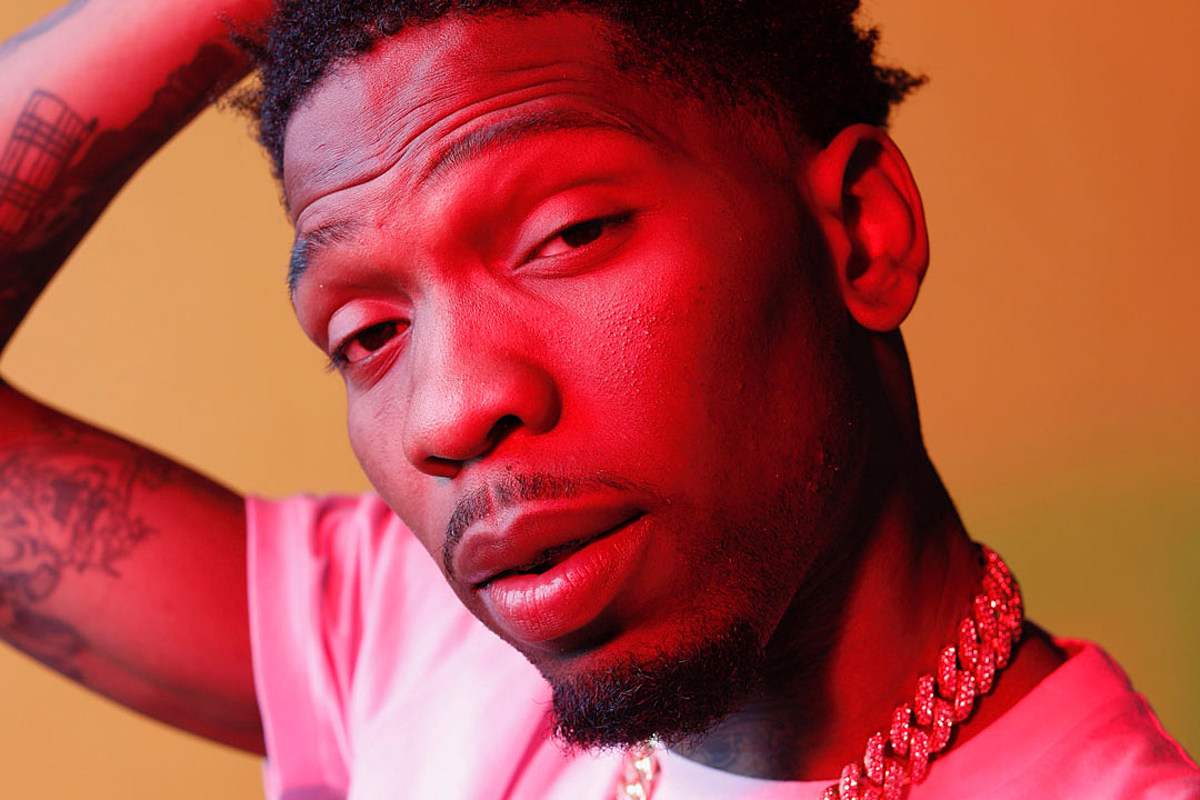 BlocBoy JB is receiving hefty criticism from fans after making a homophobic comparison between Xbox and Playstation users via social media.

Amid the launch of the new Xbox Series X and Series S consoles on Tuesday (Nov. 10), BlocBoy spouted off some homophobic rhetoric regarding the two gaming systems and their respective users. While on an Instagram livestream, the 24-year-old rapper declared that Playstation is "for the gays" and Xbox for "street niggas."

"Bro, Xbox ain't fucking gay. If anything, PlayStation gay. Xbox is not gay. Playstation gay," BlocBoy JB said. "Gaystation, I rather have the sex box than the gaystation, you know what I am saying?."

In the video, BlocBoy appears to be smoking in the car as he waits outside a store for the Xbox to be delivered to him. In between coughs, he asserts his point about the Playstation gaming system. The Memphis native explained that it might be meant for LGBTQ+ individuals since it has come in rainbow colors previously.

JB's "calculations" landed him in the hot seat on Instagram and Twitter. The majority of fans commented on the rapper's blatant homophobia and inserted their enjoyment for both Xbox and Playstation.

Check out some of the reactions to BlocBoy JB's homophobic Playstation remarks below.