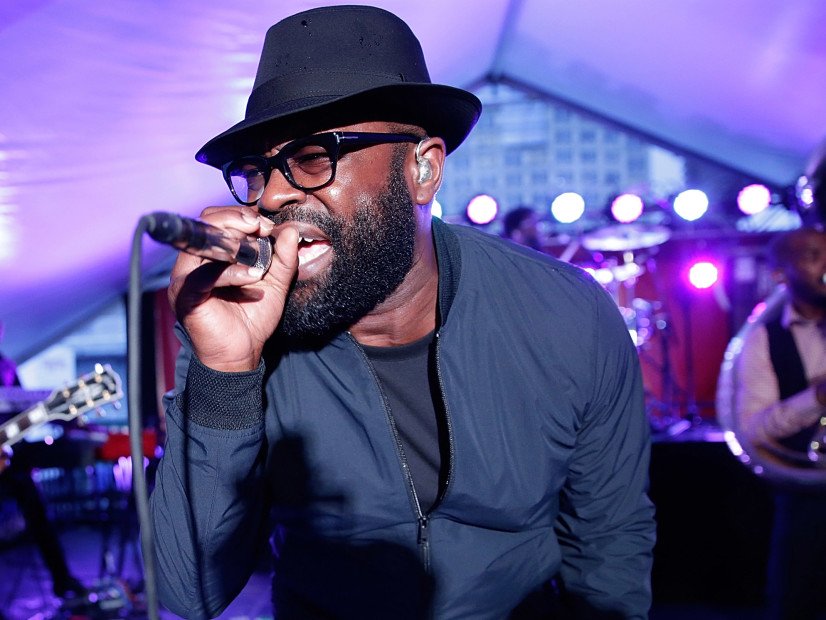 It’s not uncommon for legendary rappers to be asked to list their Top 10 favorite MCs of all time during interviews.

The subject usually sparks polarizing reactions from the interviewer and whoever else is privy to the answers. Black Thought’s Instagram Live discussion with longtime Hot 97 personality Fatman Scoop on Sunday (May 17) was no different.

Being among rap’s elder statesmen, it’s natural for the 48-year-old spitter to pick influences who had their heyday in the 1980s. Schoolly D and EST from Three Times Dope are hometown picks for the Philadelphia legend, while the Dallas-born D.O.C. is the sole outlier not from the East Coast.

Elsewhere in the interview, the Late Night With Jimmy Fallon mainstay discussed his creative process when recording collaborative tracks with two of his favorites — Rakim and Kool G Rap.

“If I did a record with G Rap, the nuances of my style that come from G Rap will probably stand out more because that’s who I was paired with,” Thought said. “There’s certain artists that are one-fifth of who I feel like makes me up and Rakim is one of those dudes.

“I occupy a dope space where most of the MCs that I have a certain level of respect for, that respect is mutual. That’s all the validity, that’s all really the accolades, that’s all my flowers while I’m still here.”

Watch the full interview above.