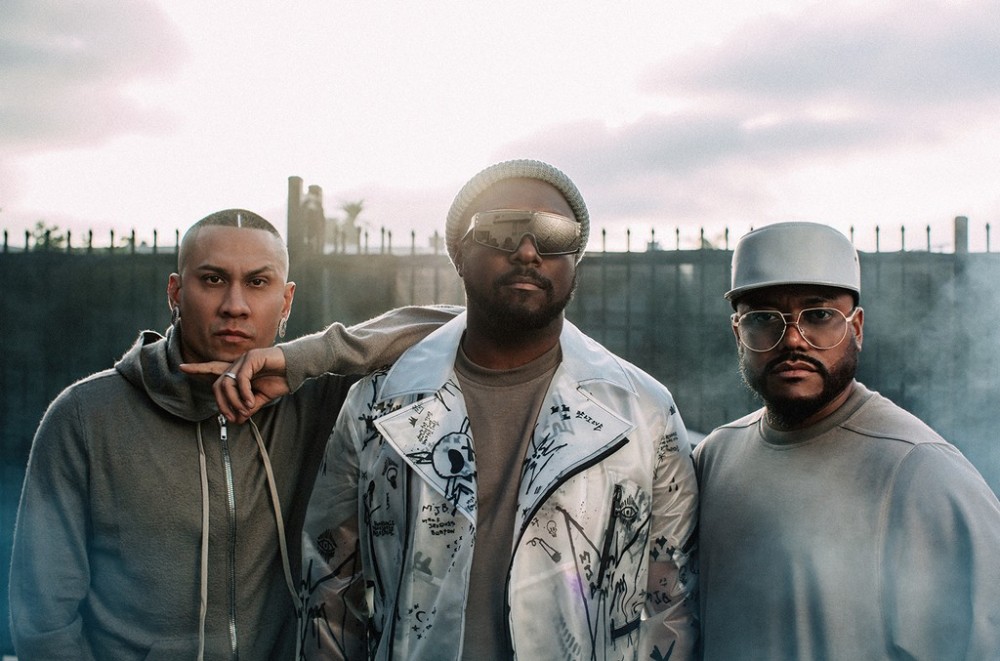 The Black Eyed Peas has officially dropped their highly-awaited eight studio album, Translation, blessing fans with 15 fresh tracks—10 of which are collaborations.

With the previously released singles, “Ritmo” with J Balvin, “Mamacita” with Ozuna and J Rey Soul, and “No Mañana” featuring Dominican artist El Alfa, will.i.am, apl.de.ap, and Taboo hinted that their new set would be a Spanglish album with explosive global rhythms.

Translation, released Epic Records on June 19, is home to other surprising joints including Maluma, Tyga, and Shakira, who did not hesitate to share the big news with her followers on social media.

In celebration of the BEP’s newest release, Billboard is curious to know: which collab on Translation is your favorite? Vote below!