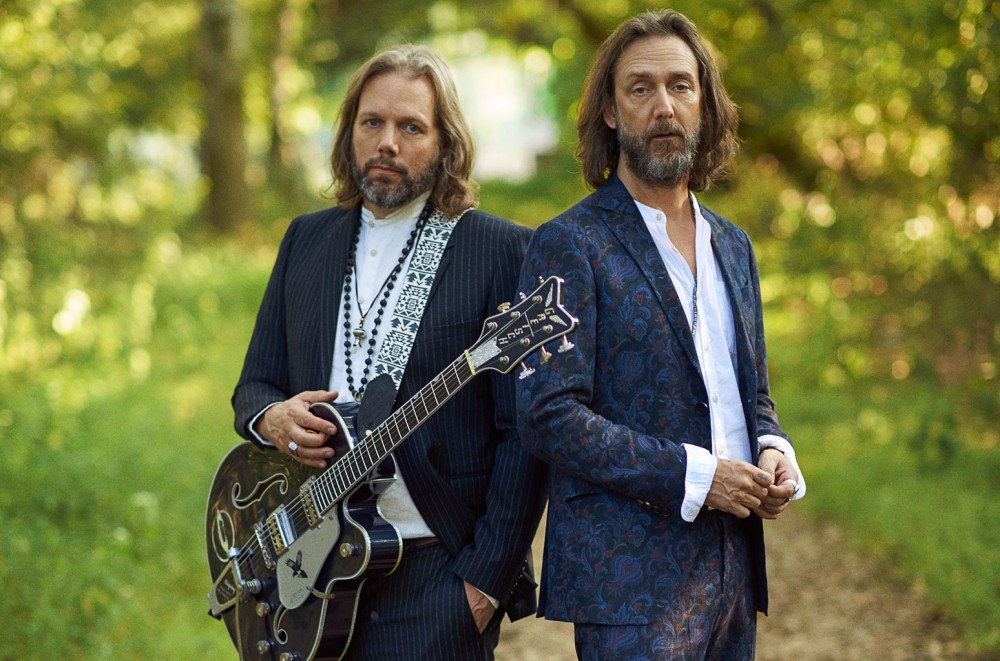 The Black Crowes' Chris and Rich Robinson are giving fans a special opportunity to see a rare, stripped-down set, celebrating 30 years since their debut album, Shake Your Money Maker.

Under the moniker Brothers of a Feather, the duo will perform some of their classic songs at intimate venues from the Omeara in London to the Chapel in San Francisco. The event comes in the midst of a surprising reunion from the longtime estranged brothers, who will also be hitting the road this summer for a 47-date tour.

Check out the full list of acoustic dates below. Tickets go on sale Monday (Feb. 10) at noon local time here.