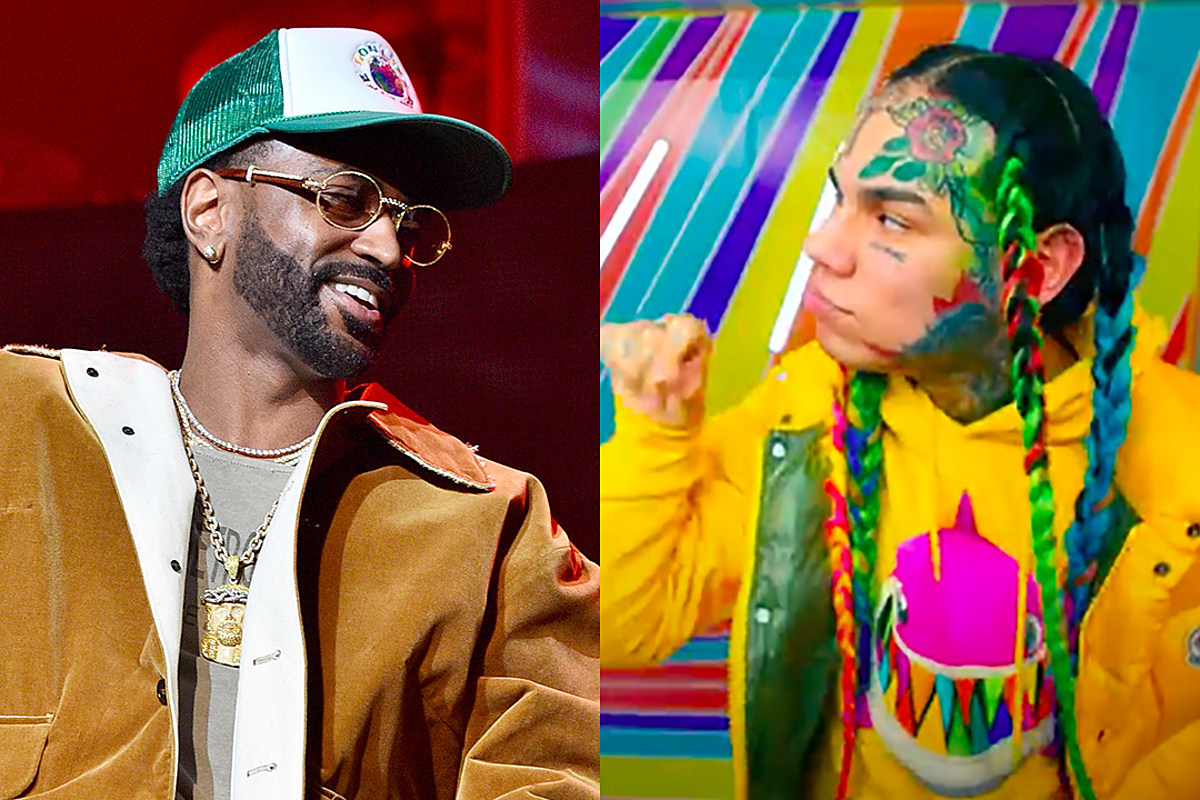 Detroit 2 for the win.

On Friday (Sept. 11), Big Sean's new album, Detroit 2 was projected to win the race against 6ix9ine's TattleTales for the No. 1 spot on the Billboard 200 chart by outselling Tekashi by over 50,000 units. According to a report by Hits Daily Double, the studio album moved 111,000 units in its first week. In contrast, Tekashi, who was originally forecasted to sell 150,000 units, moved significantly less within the seven day period.

6ix9ine's first week numbers have yet to be revealed. However, since the forecasted numbers have been released, he's seen an extreme fluctuation in his first-week projections. He was originally slated to sell 150,000 units within the first seven days it takes to accumulate the initial sales amount, but was quickly knocked off his high horse when a recalculation placed him between 35,000 and 45,000. After another assessment, his sales were raised into the 50,000 range.

Late last week, following the arrival of D2 and TattleTales, Big Sean was expected to take the second spot on the Billboard 200. However, after Hits Daily Double recalculated album sales, Tekashi's margins were lowered by 100,000 units and the "Deep Reverence" rhymer became the front-runner for this week.

6ix9ine has seemingly responded to the news of his defeat in a new Instagram clip. This afternoon, the 24-year-old rapper posted a video of himself ripping promotional street posters of TattleTales to shreds while "O-o-h Child" by the Five Stairsteps played in the background. The usual trolling Tekashi isn't immediately seen in the clip. Instead, he appears to be melancholy, but the rapper could also be using this moment to troll as well.

Big Sean has yet to react to the news of his latest victory, but given his previous statements about his dedication and work on Detroit 2, it's clear this definite win for the 2010 XXL Freshman.