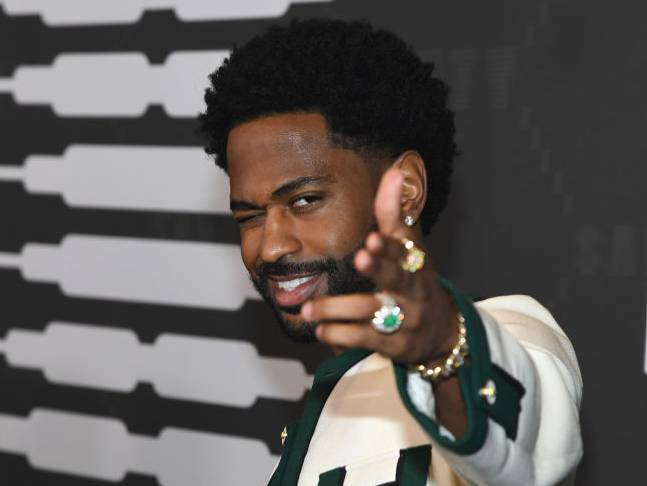 Big Sean put Nas in an awkward situation when he blurted out the Illmatic mastermind has imminent plans for a follow-up to NASIR.

The two then explode with laughter.

#BigSean reveals a new #Nas album is on the way 👀

NASIR arrived in 2018 to mixed reviews. Many felt Kanye West’s rush job hindered Nas’ brilliance and stunted its potential. Nas confirmed a follow-up to the project was on its way in July 2018 while chatting with radio host Angie Martinez.

“[There’s] another album,” he said. “I had already been working on it before I started with Kanye … half of it was already there. I did do something with Swizz [Beatz], and some stuff with RZA.”

If Sean is right, Nas fans will find out soon enough.