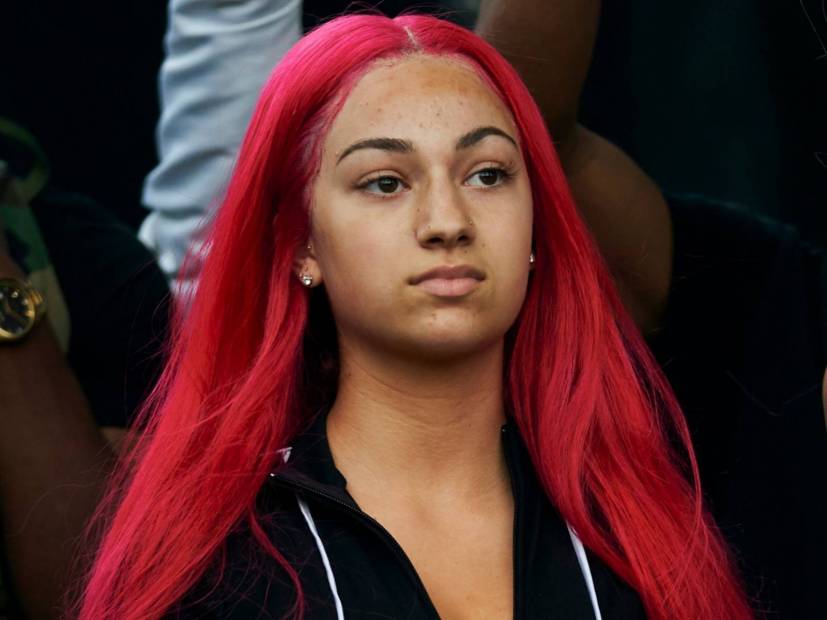 Los Angeles, CA – Danielle Bregoli, who’s also known by her rap moniker Bhad Bhabie, has reportedly checked into rehab. According to TMZ, the Dr. Phil breakout star has been at an undisclosed rehab facility for a few weeks getting treatment for childhood trauma and an addiction to prescription pills.

The 17-year-old rapper’s team issued a statement to her Instagram account confirming the news on Wednesday (June 3).

“Danielle has been working hard for the past few years and made a positive decision to take some much-needed time off to attend to some personal issues,” the statement read. “For past weeks, she has been in a treatment center receiving and continuing to receive professional support. She loves her fans, and has promised to return better, and healthier than ever. Please respect her and her family’s privacy at this time.”

Earlier this week, Warner Music Group MC Chika called out Bregoli for her silence on the police killing of George Floyd and made a slick reference to her “Cash Me Ousside” fame.

“bad bhabie lil chickenhead ass been silent, too,” she tweeted on Monday (June 1). “we really ain’t caught her outside not once. hmm.” She later used Bregoli’s own words against her, writing, “‘you can’t act a color’ yeah, u can shorty. u actin mad white.”

we really ain’t caught her outside not once. hmm.

Considering Bregoli has been in rehab for weeks, that could explain her silence. She’s usually extremely outspoken about her feelings, especially when she’s being called out for something. Bregoli was under fire in April after she debuted a darker complexion on social media and forced to defend herself.

But, it didn’t exactly go over well and Bregoli caught flak for using Lil Kim as an example.

Bregoli is reportedly “optimistic” and doing well. She’s expected to remain at the facility for 30 to 60 days.