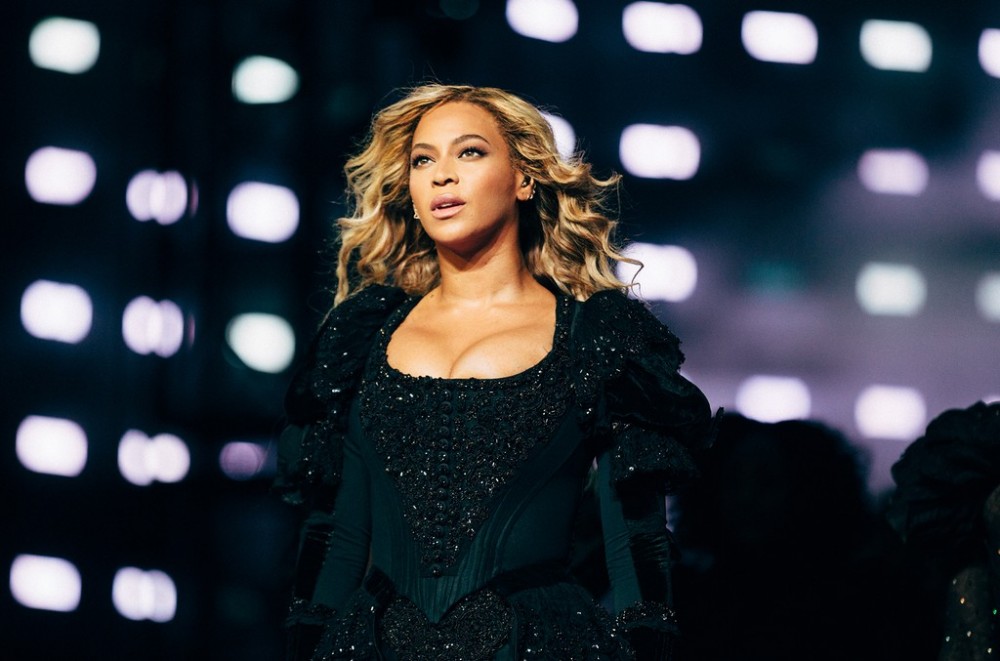 “@chloexhalle Ungodly Hour out now,” the superstar wrote alongside an Instagram post of the LP’s cover art, which features the sisters with their arms wrapped around each other, backs to the camera and showing off two pairs of shining silver wings.

Of course, this is far from the first time Beyoncé has shown support for her proteges. Longtime fans of Chloe x Halle will remember the duo were first discovered by Bey back in 2015 after coming across their harmony-laden cover of her song “Pretty Hurts” on YouTube. The icon then signed the sister act to her Parkwood Entertainment management company, and has served as their mentor and champion ever since. (They’ve served as the opening act on multiple tours for Queen Bey, and also made cameo appearances in her Lemonade visual album.)

Ungodly Hour serves as Chloe x Halle’s third studio album, following 2017’s The Two of Us and 2018’s The Kids Are Alright. The new LP was preceded by the Swae Lee and Mike Will Made It-assisted lead single “Catch Up” and “Do It,” the latter of which has already charted at No. 5 on Billboard’s R&B Digital Song Sales chart.

Beyoncé, meanwhile, is currently riding high atop Billboard’s annual Songs of the Summer chart thanks to her guest feature on Megan Thee Stallion‘s “Savage” remix, which also notched the superstar her first No. 1 on the Hot 100 since her 2017 “Perfect” duet with Ed Sheeran.