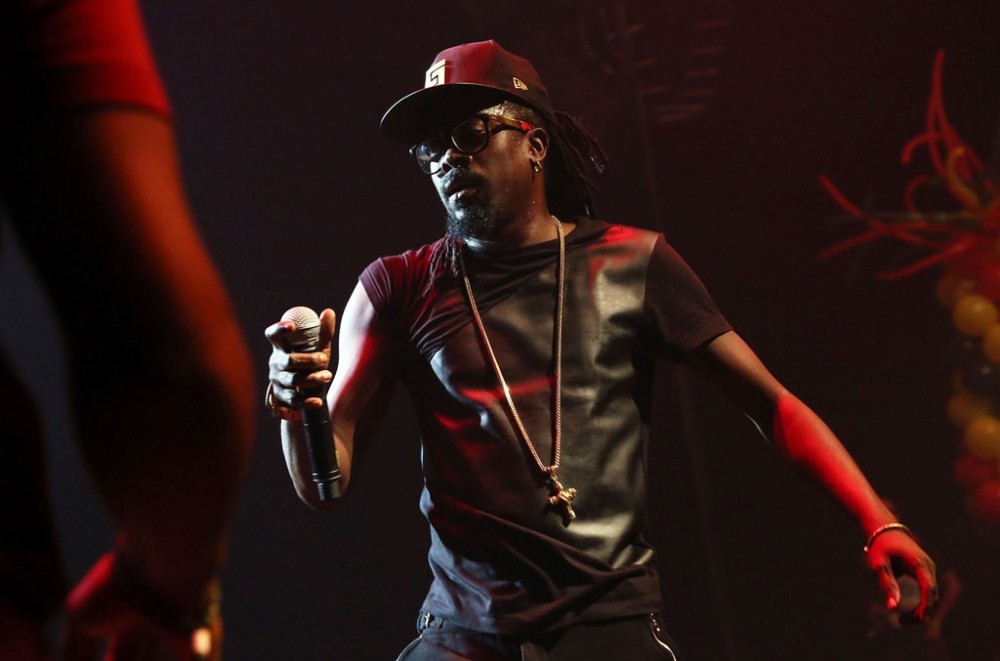 The ultimate celebration clash is set for Saturday (May 23) at 8 p.m. ET between dancehall music’s titans Beenie Man and Bounty Killer. The Jamaican champion sounds will ring throughout the world Instagram for the reggae loving masses.

Ever since the whole Swizz Beatz and Timbaland created social media battle platform Verzuz wave kicked off, bringing a much-needed spark of joy and excitement to the dreadful pandemic grind, those of us who love and respect dancehall music and Jamaican sound system culture have been asking ourselves when (if ever) the world would finally recognize that this whole digital sensation was based on the concept of sound clash. Which is to say that it’s all rooted in the rich history of Jamaican music, which gave us cultural icons like Bob Marley (respect is always due) and Kool Herc, who became The Godfather of Hip Hop by transplanting Yard-style sound system tactics/techniques/technology to the Bronx, and King Tubby the Dub master (who really invented the remix way before Puff Daddy) and Daddy U-Roy, who became the world’s first “rap star” by recording three chart-topping hits in 1969 that served to “Wake The Town and Tell The People” that “deejay” music was not just a matter of toasting and boasting in the dancehall, it was an art form unto itself.

As Buju Banton once said, “I could go on and on the full has never been told.” Let’s just say that this Bounty Killer “versus” Beenie Man battle has been a long time coming — no wonder some are predicting it might be the biggest one yet. Beenie and Bounty are two of the most legendary icons in dancehall. Who better to represent the Art of War live on the ‘Gram? Their rivalry is the stuff of legend, but has always been governed by respect for one another, for the music and for the culture.

Needless to say, Beenie and Bounty have been rocking with VIBE and Boomshots from early. When we went to Jamaica in 1998 to shoot a big, V Styles photo essay with Stone Love sound system, the Doctor and the Warlord came together for an iconic photo that’s still being reposted decades later. So it was only right that they would tap in with us IG Live for a reasoning on the night before their historic 2020 Verzuz battle.

Despite a few technical difficulties, Beenie and Bounty respected Boomshots enough to give Reshma B some classic interviews. Listen closely and you might just learn how their rivalry was first born, how they inspired each other along the way, and what keeps these ghetto youths from the hard side of Kingston, Jamaica as they take it to the world. As Killer put it, “We don’t do this for the funds, we do it for the fun.” The whole dancehall massive is ready for the *lyrical* war. But do remember that this Saturday’s clash is all about respect.

This article originally appeared on Vibe.