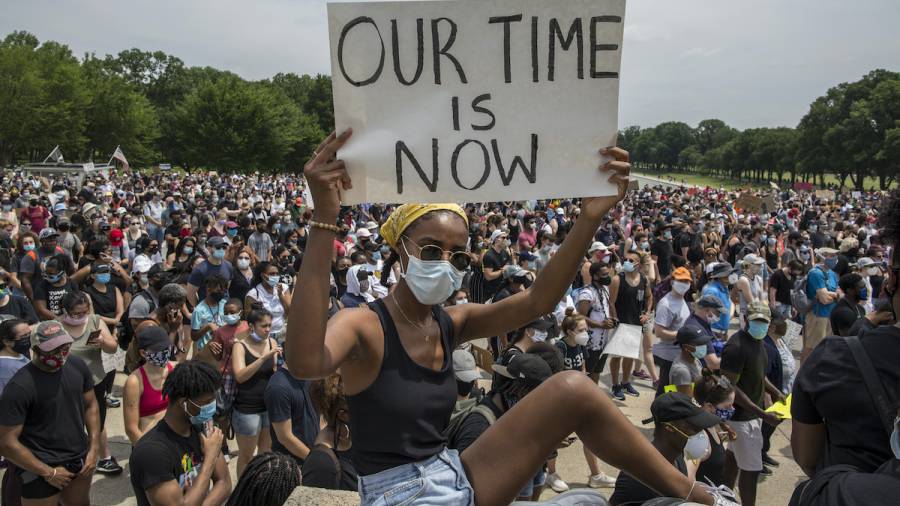 UK artist Banksy, who has used his contemporary art to highlight several issues including wealth inequality and other political issues, has now taken to social media to show support for the Black Lives Matter movement.

On Saturday (June 6), the artist shared an image of a black silhouette in a picture frame surrounded by candles, one of which has lit the edge of the United States flag on fire.

“People of colour are being failed by the system,” the enigmatic artist wrote on Instagram. “The white system. Like a broken pipe flooding the apartment of the people living downstairs. The faulty system is making their life a misery, but it’s not their job to fix it. They can’t, no one will let them in the apartment upstairs.”

He added, “This is a white problem. And if white people don’t fix it, someone will have to come upstairs and kick the door in.” 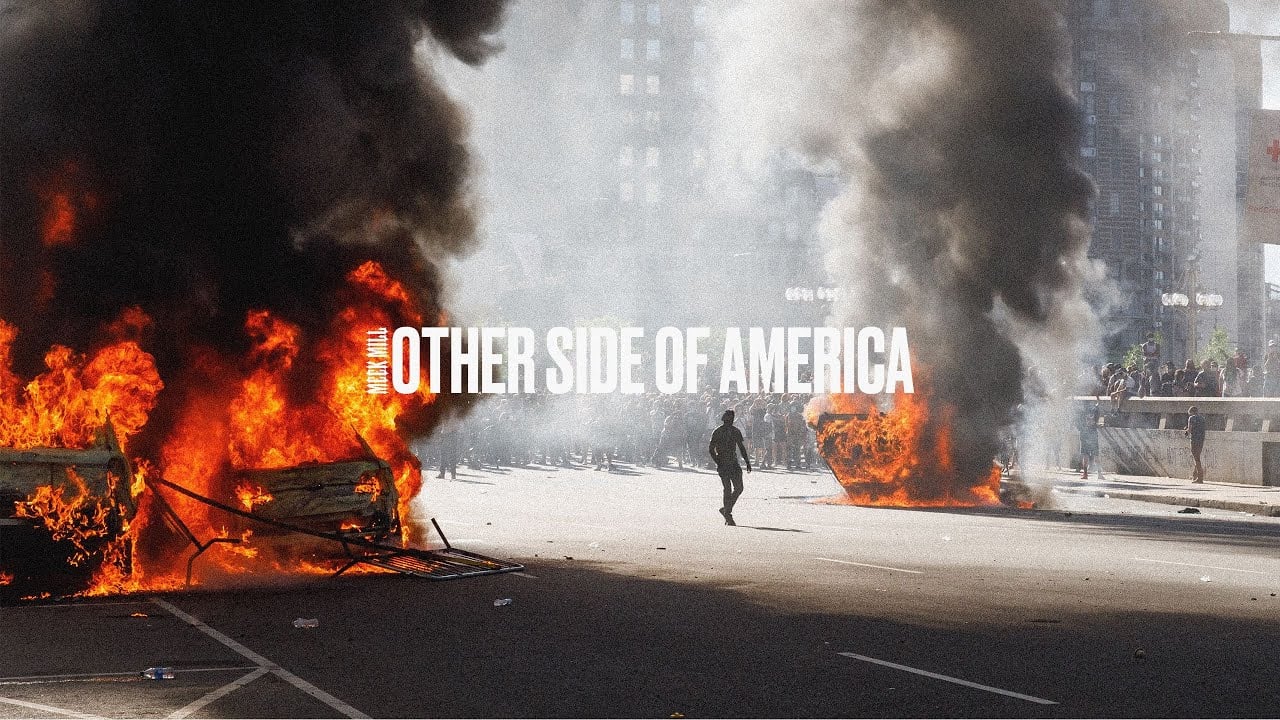 Banksy’s piece is another in a long line of artistic expression that has emerged since the death of George Floyd in Minneapolis on May 25.

Run The Jewels released RTJ4 early and for free in the wake of Floyd’s death and resulting protests of police brutality that have taken over the globe. Trey Songz’s latest release, “2020 Riots,” will have its proceeds go to aid Black Lives Matter and the National Bail Fund.