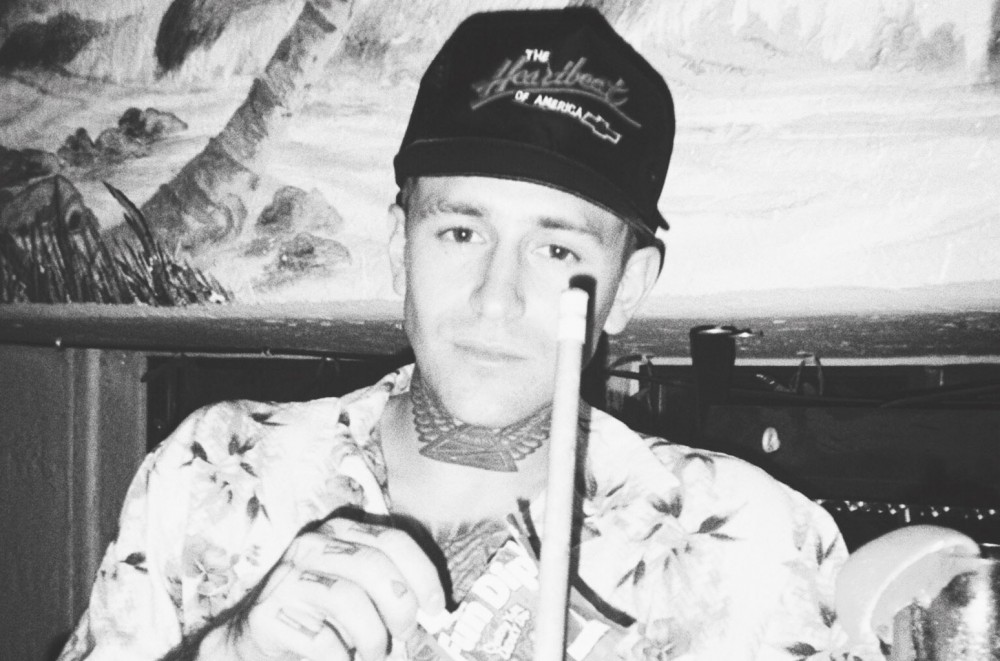 Arizona Zervas returns on Friday (Feb. 21) to deliver the official remix to his Billboard Hot 100 smash "Roxanne." Zervas calls on Swae Lee's signature falsetto to sprinkle some magic on his hit record.

The Rae Sremmurd frontman hops in to utilize the same flow as Arizona and explains his experience with a certain spoiled Hollywood girl of his own that can't get enough of her luxurious lifestyle. "Passport stamped, miss international/ How could I pass you up?/ She left her n—a, he won't spend that money fast enough/ All she wanna do is party all night/ She love Louis purses but she Off-White," he croons.

Swae Lee debuted the "Roxanne" remix alongside Zervas at the Chicago stop of Post Malone's Runaway Tour earlier in February, as the 24-year-old served as Swae's surprise guest for the night. The following day, Arizona decided to finally unleash the "Roxanne" visual. The catchy tune peaked at No. 4 on the Hot 100 and currently sits at No. 7 this week.

Listen to the remix below.