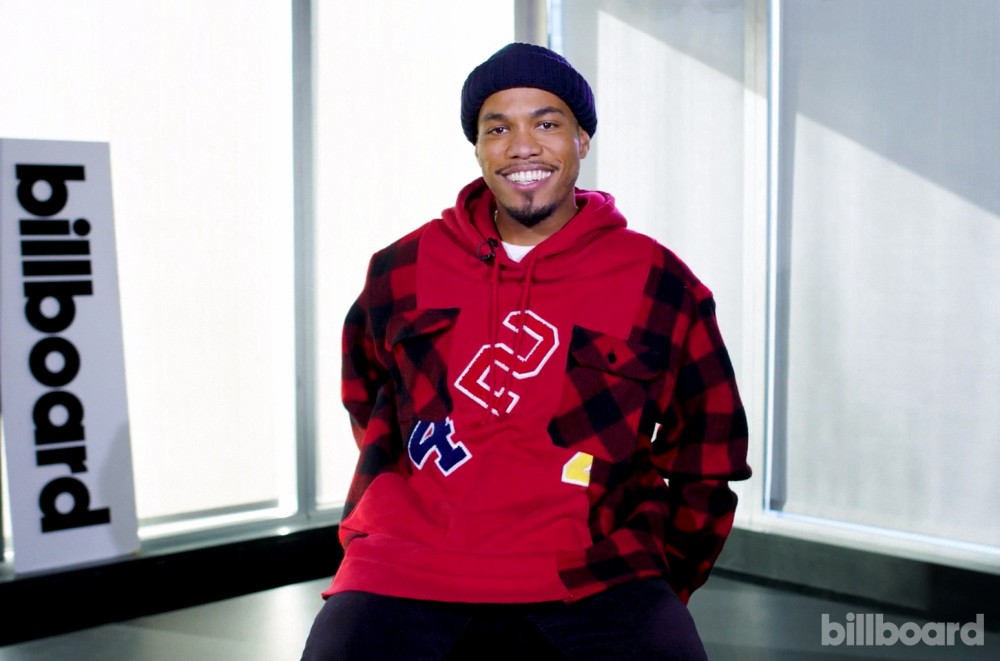 Anderson .Paak recently visited the Billboard office to reflect upon his most memorable Billboard moment, noting that the first time he ever really paid attention to the charts was after his third studio album Oxnard hit No. 1 on the Independent Albums chart and Top Rap Albums chart.

“Billboard was like uncharted territory for me before that,” he explains. “I was hitting some real first time experiences with that album, with it being like No. 1 Indie…It was just dope.”

“Before, I didn't know if there was anything bigger than SoundCloud and different things like that,” he continues, adding with a smile, “Now I'm addicted…I’m obsessed with No. 1 songs, you know? I want another one, I got a taste for it now!”

You can check out the full video above.