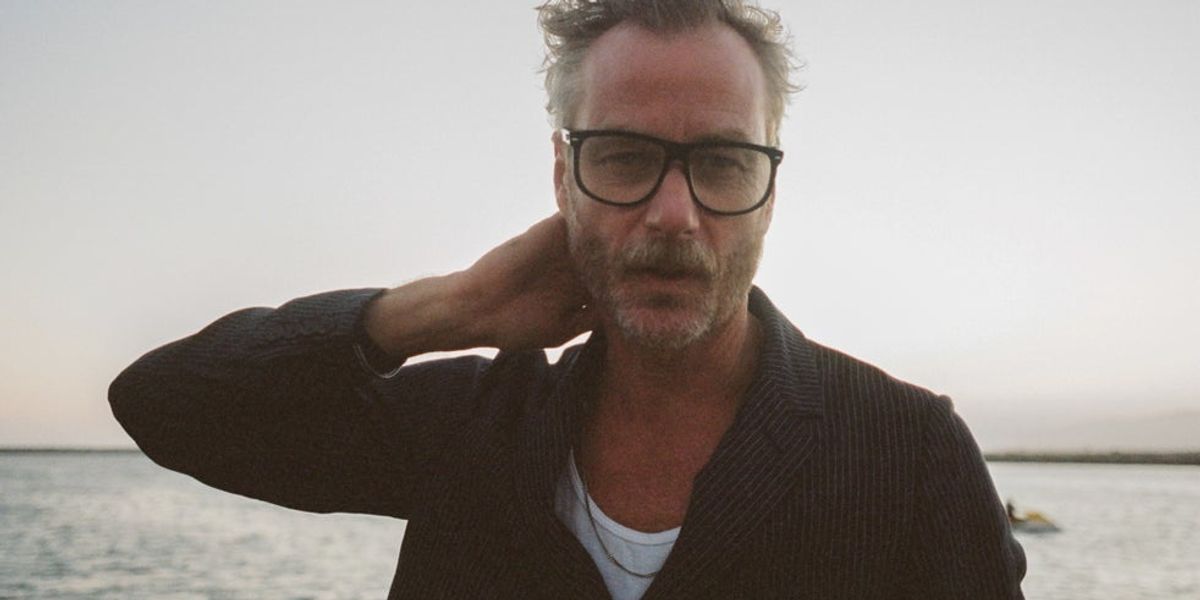 On their self-titled third record, Montreal four-piece Gulfer have expanded on the dextrous punk of their early releases into a refined blend of cathartic emo, intricate math rock, and swirling shoegaze. And while the notion of clinging onto youth is a common theme across the music of the band’s contemporaries, Gulfer offers a welcome reflection on life in your 20s, grappling with the dualities of newfound freedom and responsibilities. Atop finger-tapped guitars and stuttering drum fills, the album expresses a fear of slipping into middle-aged mundanity: “Your neighborhood’s out of breath / Don’t wanna end up like that,” vocalist Vincent Ford signs on the album’s explosive centerpiece “Heat Wave.”

For fans of TTNG, Oso Oso, and Algernon Cadwallader.

Don’t let her TikTok virality throw you off: Bea Kristi, the 20-year-old singer-songwriter better known as beabadoobee, is one of the most promising rock acts to emerge from Gen Z’s ’90s/early ’00s revival. But rather than flat-out fetishization of the era (as is the case with some of her peers), beabadoobee brings a sense of authenticity with a sharp tongue and knack for melodies that’s already made her one of the most popular artists of her generation. Her debut studio album, Fake It Flowers, justifies her meteoric rise to fame, offering equal parts garage rock and radio pop-rock that result in nostalgic bliss.

For fans of Soccer Mommy and early 2000s Michelle Branch or Liz Phair.

After spending two decades and counting as the lead singer of indie rock veterans the National, Matt Berninger’s booming, poignant baritone has become one of the most instantly recognizable voices of the genre. On his solo debut, Serpentine Prison, Berninger departs from the movie soundtrack grandiosity of High Violet or Boxer, instead opting for a folksier, stripped-down sound that recalls the National’s earliest recordings. Backed by fingerpicked guitars and a slight Americana twang, Serpentine Prison is a perfect backdrop for fall weather.

For fans of Sharon Van Etten, Courtney Barnett, and Waxahatchee.

After feeling stifled by the writing and recording process of her last EP, Helena Deland made sure to put herself first when it came to making her debut full-length, Someone New. The Montreal singer-songwriter wrote the album mostly alone, which she described as being “very empowering and very intentional.” And as a result, Someone New scans like an outpour of genuine emotion, largely inspired by the insecurities Deland felt in previous relationships. Over gentle guitar strums and dreamy production, the pain in her voice is palpable—but so is her potential to heal.

For fans of Weyes Blood, Big Thief, and Julia Jacklin.

Kevin Morby wrote his latest record, Sundowner, during a time of upheaval. He had just made a sudden move from Los Angeles back to his hometown Kansas City, a grounding experience that’s evident in the raw grittiness of the album’s sound. While much of Sundowner feels rooted in the concept of home, morbidity is also an ostensible theme: Morby felt heavily impacted by the deaths of young Nashville singer Jessi Zazu, producer Richard Swift, and America’s favorite foodie, Anthony Bourdain. Sundowner finds Morby at perhaps his most vulnerable yet.

For fans of Kurt Vile, Cass McCombs, and Steve Gunn.