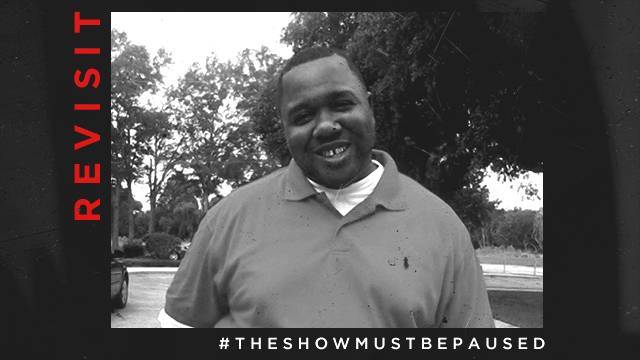 Baton Rouge, LA – Louisiana Attorney General Jeff Landry delivered a crushing blow to Alton Sterling’s family on Tuesday (March 27). The African-American father of five was shot and killed by two white police officers in July 2016 after they accused him of reaching for a gun.

According to CNN, Landry wrote in the state report, “We have concluded that the officers in question acted as reasonable officers under existing law and were justified in their use of force.”

Sterling was standing outside of a Baton Rouge convenience store selling CDs when the incident occurred. Video of the shooting sparked outrage across the country, and yielded countless Black Lives Matter and Hip Hop community protests.

Landry reportedly said he drew his conclusion from the federal investigation and interviews with his department’s eyewitnesses. Two use-of-force experts told the Justice Department the shooting was “reasonable.”

Sterling’s family was reportedly emotional leaving Landry’s office. Sterling’s aunt Veda Washington said, “They’re not going to bring charges on anybody. Why would they do that? This is white America.”

Attorneys for Sterling’s family is calling for Landry to be voted out of office for what he called a “biased decision.”

“It takes courage … to fight for justice; we didn’t see that in this situation,” attorney Chris Stewart said. “But that’s fine, because … we know what the repercussion is: Getting you out of office.”

Sterling’s autopsy revealed he had several illicit drugs in his system, including cocaine, hydrocodone and methamphetamine, which Landry believes escalated the situation.

“Considering this, it is reasonable that Mr. Sterling was under the influence, and that contributed to his noncompliance,” Landry said.

But Stewart added every action was “initiated by the officers” and Officer Blane Salamoni’s threat to shoot Sterling in the head was “not the behavior that any officer should have.”