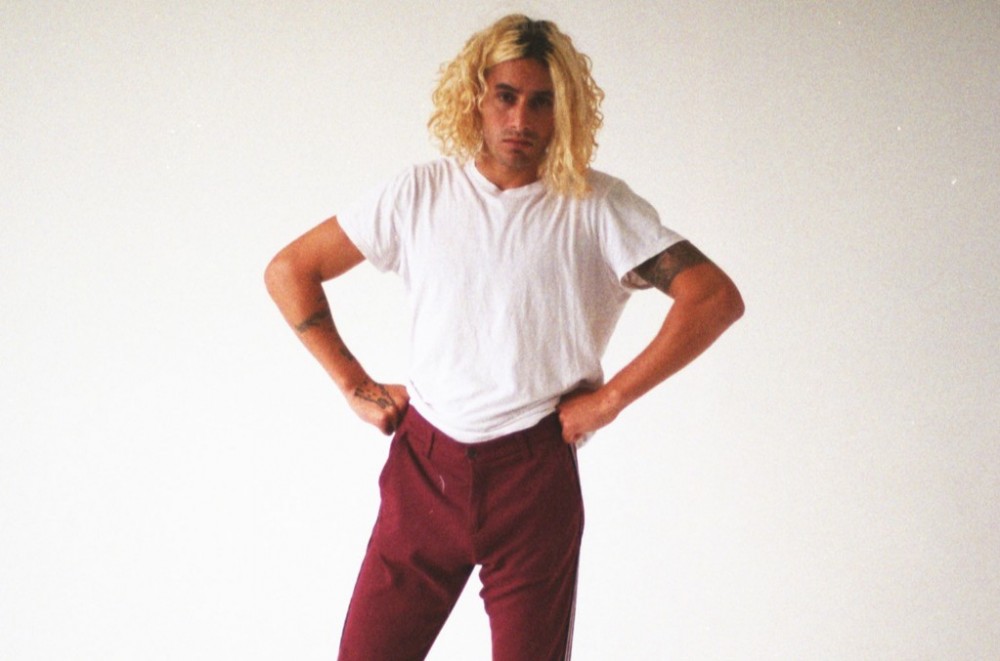 Allan Rayman is gearing up to release his fourth album, Christian, on Friday (April 3). But with the spread of the coronavirus putting Americans in quarantine, Rayman is spending his release week hunkered down at home with not much to do but lose himself in music.

“I guess this new reality has got me a little bit in my feelings,” Rayman tells Billboard. “You know, missing an ‘old friend.'”

To pass the time, Rayman has been calling on some older artists for a chilled-out quarantine soundtrack. He shared the 10-song playlist with Billboard, which includes tunes from classic acts Led Zeppelin, Neil Young and The Band, as well as ’90s/early 2000s alt-rock stars Dave Matthews Band, Mad Season, Red Hot Chili Peppers, Sarah McLachlan and Radiohead.

But perhaps Rayman’s most-played song on the list is Jeff Buckley‘s “Lover, You Should Have Come Over,” from the late singer’s 1994 album Grace. “Jeff Buckley is a god,” Rayman says. “If you haven’t listened to Grace from start to finish, I recommend doing that before listening to this playlist. I actually almost just wanted to make Grace the entire playlist.”

As you dive into Rayman’s quarantine playlist, he has has one final message for you: “Stay safe. Do your part.”

Pre-order Christian here, and listen to Rayman’s playlist below.