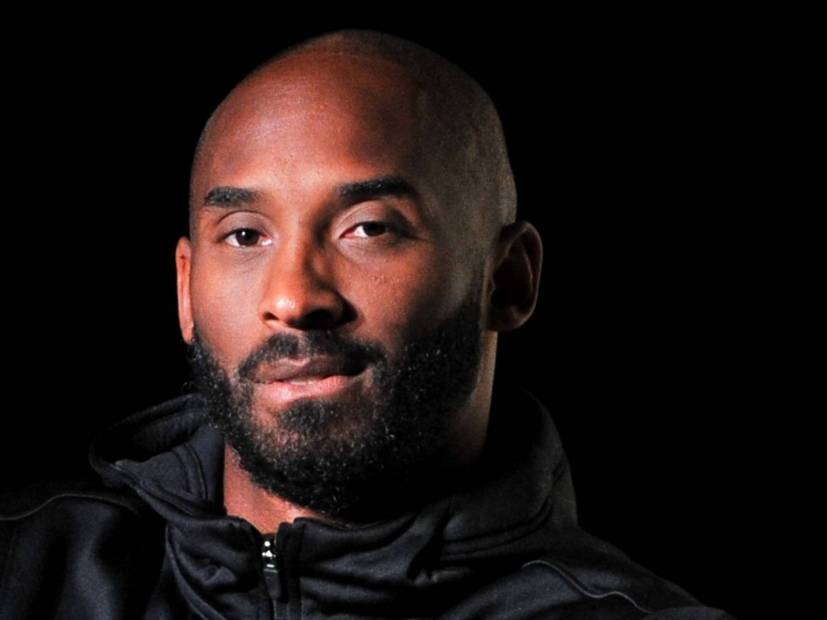 Calabasas, CA – The world appeared to be in collective mourning on Sunday (January 26) after retired NBA superstar Kobe Bryant was killed in a helicopter crash along with his 13-year-old daughter Gianna. Seven other passengers perished in the accident and now, they’ve all been identified.  All 9 Victims Of Kobe Bryant’s Fatal Helicopter Crash Identified

According to CBS This Morning, the remaining seven victims are Gianna’s teammate Alyssa Altobeli and her parents John and Keri Altobeli, another teammate Payton Chester and her mother Sarah Chester, pilot Ara Zobayan and Gianna’s former coach Christina Mauser.

In addition to Kobe Bryant and his daughter, Gianna, @CBSNews has identified the other victims of the deadly helicopter crash in California:

Los Angeles County’s chief medical examiner Dr. Jonathan Lucas said due to the rough terrain of the Calabasas hillside where the crash occurred, it could take days for the bodies to be recovered and officially identified.

Foggy weather is expected to play a role in what caused the crash. Audio posted from air traffic control to ATC.com reportedly indicated conditions were steadily getting worse as the flight went on.

The 41-year-old former L.A. Laker and his daughter were on their way to a youth basketball game at the Mamba Sports Academy in Thousand Oaks. The helicopter departed from John Wayne Airport in Orange County at 9:06 a.m. local time. The first 911 call reporting the crash came in at 9:47 a.m.

The news of Bryant’s shocking death is still sinking in. During the 62nd Annual Grammy Awards, which were held Sunday evening at the Los Angeles Staples Center where Bryant led his team to victory countless times, several artists paid tribute to the fallen athlete.

Host Alicia Keys opened the ceremony with an emotional tribute to Bryant, singing the 1991 Boyz II Men hit “It’s So Hard To Say Goodbye” alongside three members of the celebrated ’90s R&B group, while his #8 and #24 Lakers jerseys were illuminated in the background.