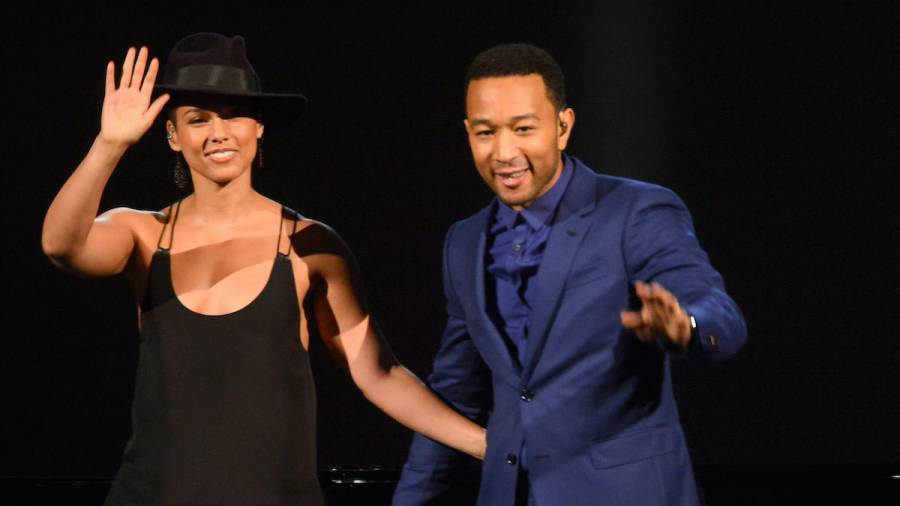 Alicia Keys and John Legend are next up on the Verzuz Instagram battle stage.

On Saturday (June 13), Verzuz co-founder and Keys’ husband Swizz Beatz confirmed that the two multi-time Grammy award winners would square off behind their respective pianos. The battle will take place on Friday, June 19 or Juneteenth, the day many Black Americans were told they were “free” from slavery on June 19, 1865.

The Verzuz battle between Legend and Keys was initially brought up by the Get Lifted singer during an interview with Nick Cannon in May.

“I think that’d probably be the best thing,” Legend said. “And, honestly, I think we would do it. If we did it, [it would be] like a dueling piano thing … I think we will.” 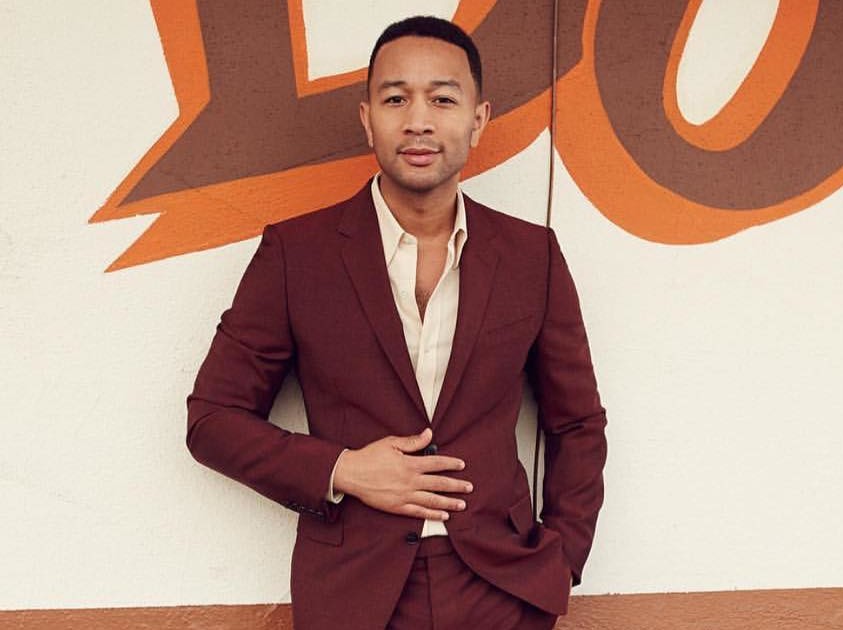 Both Keys and Legend’s résumés are lengthy. Keys, a two-time Grammy host, whose upcoming album ALICIA is due later this year, has won 15 gramophones since the release of her classic debut album, Songs In A Minor. Legend who is set to release Bigger Love on June 19, is one of only 15 individuals ever to have won at least one Emmy, a Grammy, an Oscar and a Tony award a.k.a an EGOT.

He continued, “For us, for me and Alicia, you know it’s our song, ’cause we were the front person on them. We were on the radio singing them. But, for all of these producers, like Teddy [Riley], Babyface and all these other producers you’re like, ‘Oh I didn’t know they were behind that song,’ and that’s really part of the joy and the education of watching Verzuz.”

Following the success of Bounty Killer and Beenie Man and the sound issues that plagued 112 versus Jagged Edge, Verzuz took a brief pause in light of the death of George Floyd on May 25. Keys and Legend’s battle on June 19 will be the first since Kirk Franklin and Hezekiah Walker took part in a special “The Healing” edition on June 7.