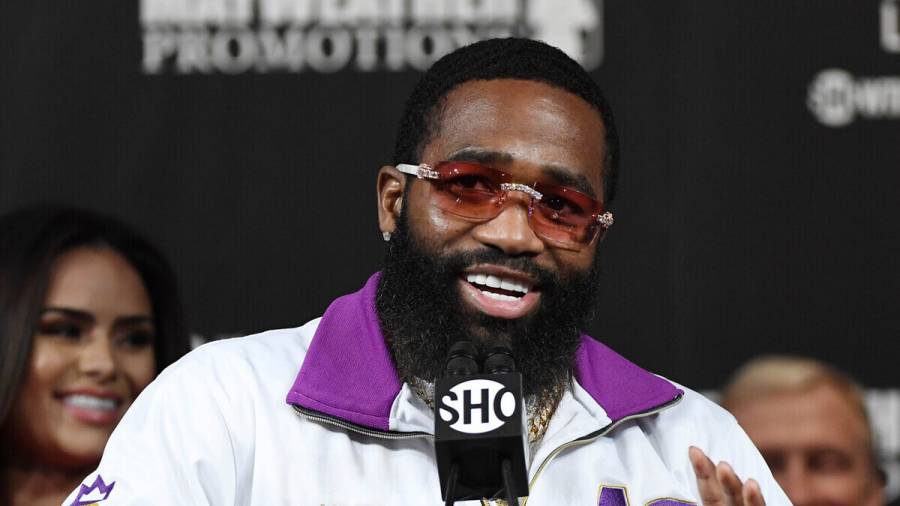 Former boxing champion Adrien Broner believes his debut rap album will attain platinum status. The outspoken fighter made the bold claim about his upcoming Still Adjusting To Fame LP in an Instagram post aimed at his detractors.

“Once my album go platinum and I come out of retirement and become champion again I want all you mfs acting funny and different to keep the same energy cause I now that I’m sober I see changes in all you MFS,” he wrote.

Broner has insisted he’s a rapper now due to an ongoing money dispute with his boxing promoters. He last fought in January 2019, losing to Manny Pacquiao unanimous decision.

In May, Broner teased a tracklist for his first rap album Instagram but later deleted it. The post claimed the LP would feature Young Thug, Meek Mill, Rick Ross, YoungBoy Never Broke Again and Yella Beezy, among others. 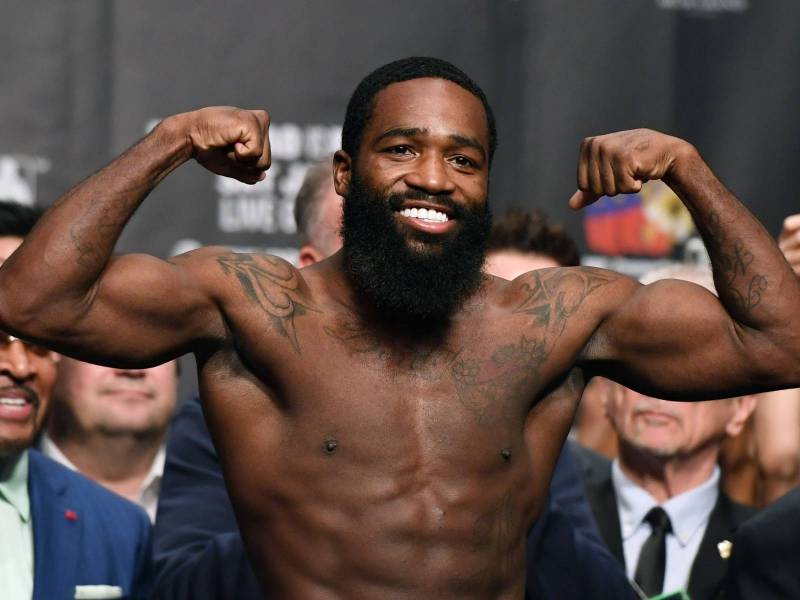 View the alleged tracklist for Broner’s upcoming project below.