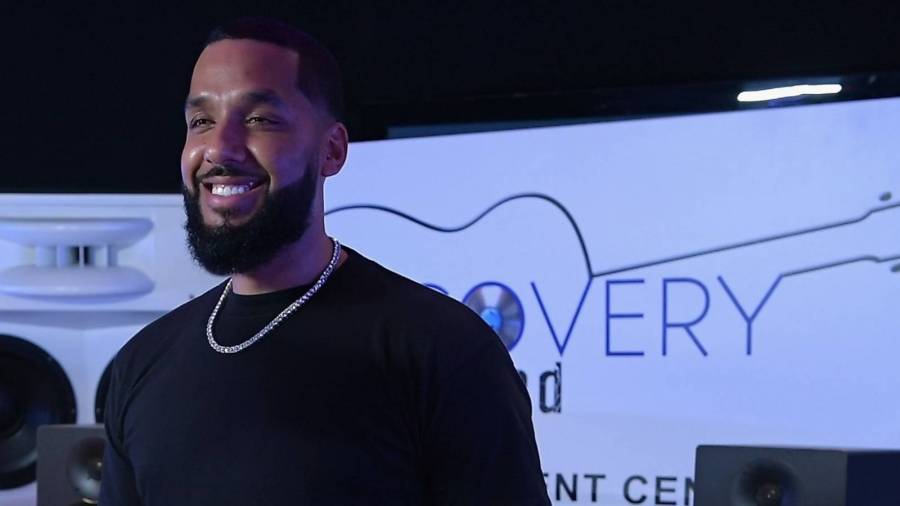 Miami, FL – Dre of the multi-platinum production duo Cool & Dre isn’t only a beatsmith — he raps, too. His lyrical talents were displayed most recently on his collaborative album with Fat Joe, Family Ties. But long before Dre became the sought-after producer he is today, the Florida native had already taken the first steps toward a solo rap career — whether he knew it or not.

In 2005, he dropped the songs “Naomi” and “Chevy Ridin’ High” as Cool & Dre, the dynamic duo, was just beginning to take flight.

“Those are my very first two singles that I put out years ago when I was just a puppy in the game,” he tells GroovyTracks. “I was probably 21 years old. Cool and I had started really blowing up as producers and we’d be in the studio all the time.

“When we make records, I’d go in there and lay a hook or give the artists an idea for a flow and a bounce. And then, muthafuckas started hearing me like, ‘Oh, you need to be an artist training.’ And so, I fucking did a record called ‘Naomi’ about walking like a chick.”

Around 2015, Cool and Dre were working on a project at a Los Angeles studio and A$AP Rocky just happened to be next door.

“Me and Cool, we was just chilling in the lounge,” he recalls. “He walked in, he saw us and we saw him, but we really didn’t say anything to him. He didn’t say anything to us either. He went into his room and probably 45 seconds later, he comes back out and goes, ‘Yo, I know who y’all are. I’m going to tell you some crazy shit, man. Oh, that walking like a chick ‘Naomi’ record, that shit changed me, bro. I didn’t know nothing. Yo, I really started digging fashion when I heard that song, D, I just want you to know that shit had a huge effect on me.’”

Dre was shocked and nearly speechless. All he could utter was, “Wow, that’s crazy.” 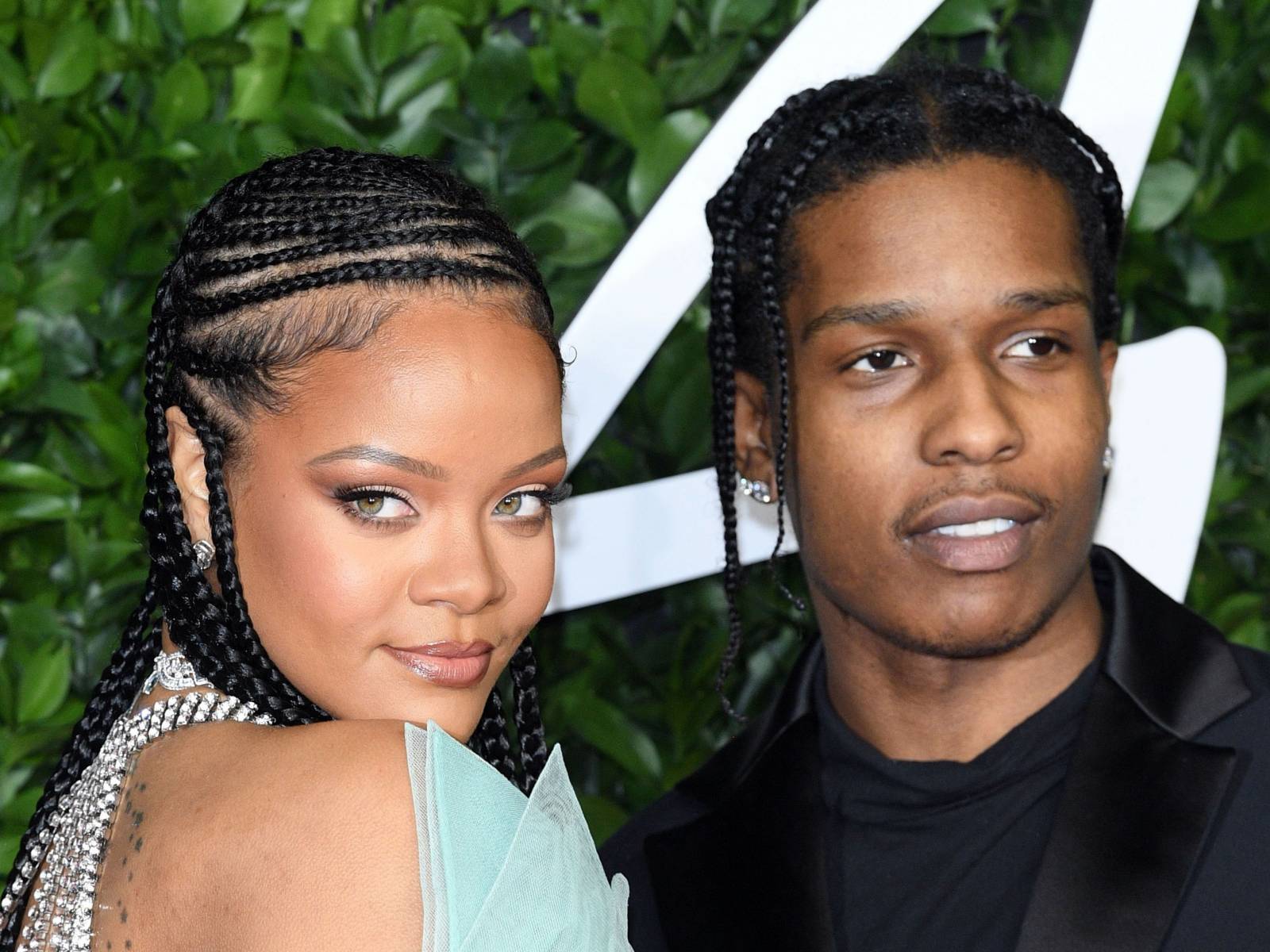 In terms of “Chevy Ridin’ High,” Dre says the beat was originally for Mary J. Blige. But while working on the track, he got a call about Rick Ross, which changed everything.

“We were in the studio working with her,” he explains. “We made that beat. She hadn’t gotten to the studio yet. I got a phone call from a friend in Miami and he called to say, ‘Yo, your man Rick Ross got a hit.’ Cool and I had known Ross for a long time, but then he put out a record, ‘(Everyday I’m) Hustlin’. So I was like, ‘Yo, I’ma do a record over this beat right here and send it to Ross.

“At the time, I had a situation at Jive and a huge video budget. ‘Fuck it, we’ll just shoot a video.’ It was a huge hit record on the streets. I was at every hood spot performing that record.”

Despite the success of “Chevy Ridin’ High,” Dre ultimately decided to pursue the producer route.

“I had a heavy schedule as an artist and then, I had a heavy schedule as a producer,” he says. “When I looked at the calendar, the artist shit had no money attached to and it was a whole lot of work. And then the producer calendar had so much money attached to it, and the coolest artists in the world. And I was just like, ‘I’m just going to do this.’”

Over 15 years later and a résumé that boasts work with Lil Wayne, The Game, Nas and Queen Latifah, Family Ties became a test of sorts. Dre now plans to release a proper solo album before 2020 is up.

“But it’s crazy because people have been waiting for me to put music out for 10 years,” he says. “Family Ties was the first attempt of me dipping my toes in the water and the response was amazing, so I’m going to drop something towards the end of the year.”