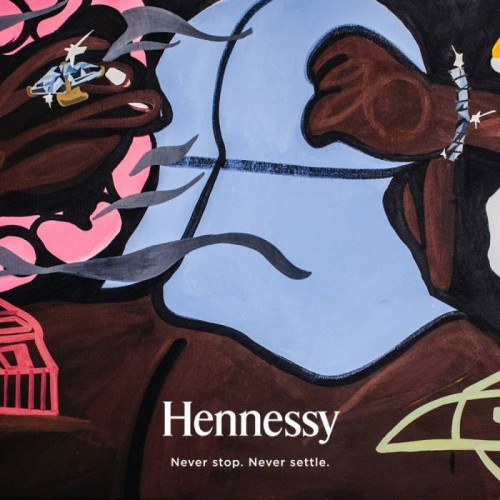 A$AP Ferg joins liquor empire Hennessy, to liberate his new record Family. The creative rapper also contributed to the single by painting the artwork. The track touches on family values as we gear up to hear Ferg’s next album, which is slated for this year.

Check it out after the jump.