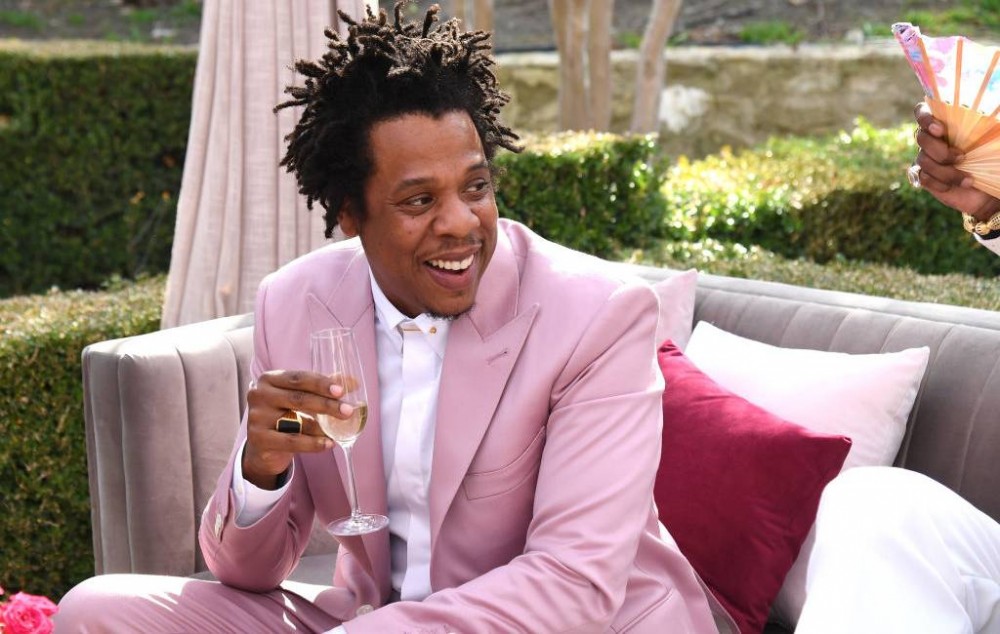 A New York rapper by the name of H-D has recently become a hot topic of conversation thanks to his freestyle called “Ghetto Sunday.” While this would normally get filed under “yet another struggle rapper trying to make his mark,” he almost immediately went viral after even the most seasoned of critics — and even ‘heads like Erykah Badu and G Herbo — noticed that he sounded more than a little bit like JAY-Z in the prime of his career.

#TSRTunez: This artist is creating a buzz after social media thinks he sounds just like #JayZ 👀 What y’all think? (📹: @hdx24_)

But H-D isn’t the only rapper to sound like Shawn Carter since his multi-million dollar ascension. GroovyTracks managed to compile all the examples we could think of. Take a listen to the S-Dot soundalikes below.

Sacario was a Washington Heights-based rapper who was signed to Angie Martinez’s Animal House Productions. He could have had a successful career just doing what he did best — which was writing songs, as he did for Martinez’s Animal House album — but chose, instead, to release singles of his own. And while “If I Could Go,” heard above, and “Live Big (Car Keys)” proved to be minor hits for the New Yorker, the comparisons to JAY-Z cadence and flow proved to be detrimental to his fledgling career.

One year after Sacario showed up on the scene, Brooklyn rapper Angelous made more than a little noise when he sounded more than a little like JAY-Z. He even got himself a profile on MTV News for their Mixtape Mondays segment. Of course, he caught a lot of heat for it, because in Hip Hop, biting another emcee’s style is a huge snafu. And while Angelous swore that he was using his own, natural voice, fans called shenanigans, and he disappeared almost as quickly as he showed up. Which, in the end, was all for the better.

This JAY-Z soundalike wouldn’t appear on the scene until 2008, when Jim Jones signed NOE to his ByrdGang collective. To be fair, NOE’s pen game is nice — M.O.B.: The Album would have been trash without his rhyme style, lyrical flow, and construction of bars. But even though the Baltimore native periodically releases semi-successful mixtapes, his mainstream career could never quite get off the ground because N-O-E and H-O-V sounded too much alike.

Bathgate had actually been building a rap career in New York City since the 1990s and even got close proximity to JAY-Z in the early 2000s thanks to his appearance on then-Roc-A-Fella artist DJ Clue’s mixtapes. While he had more than a little bit of Big L’s cadence, Bathgate’s sound was far, far too close to JAY-Z for comfort. But for his part, Bathgate credits — or blames, depending on your point of view — Just Blaze for that similarity. “I mean, I worked with Just Blaze before he did JAY-Z’s The Dynasty album, and Kanye West before he did The Blueprint. I was ahead of my time. The music was raw,” he said.

While the other rappers on this list either burned out or faded away, Grafh — for better or worse — has been working steadily for several decades. Perhaps it’s because of his nonstop grind, or perhaps it’s because he’s gotten co-signs from the likes of Drake and Shia LaBeouf, but either way, Grafh is bold. In 2019, amidst never-ending comparisons to JAY-Z, the South Jamaica, Queens native spit a freestyle over Hov’s classic “It’s Like That” beat. And, amazingly, it wasn’t half-bad.