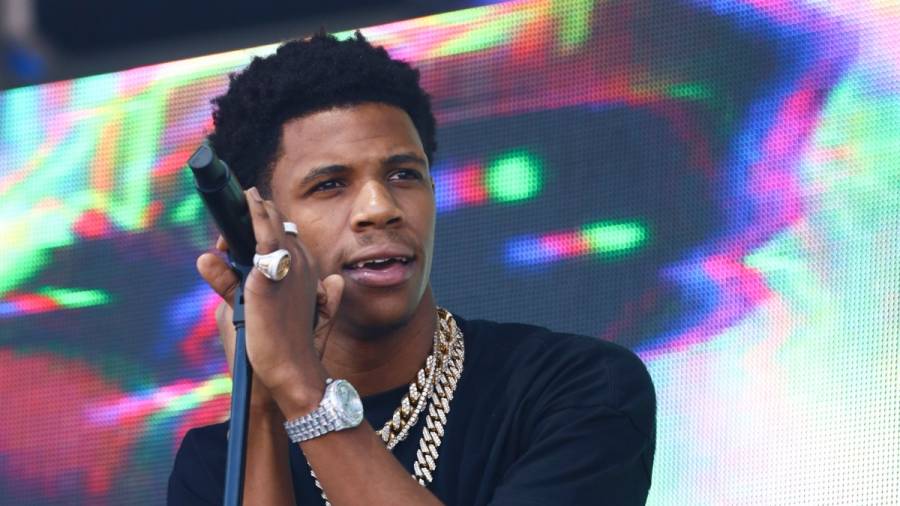 A Boogie Wit Da Hoodie was recently pulled over by cops in New Jersey in what he says was an illegal stop, and he’s using the incident as a teachable moment for his daughter.

In an Instagram Story post on Thursday (June 25), the Bronx native revealed the stop and said his 3-year-old is now scared of police as a result. He explained he taught her that all cops weren’t bad, but demanded reform for the ones that are.

“So yesterday in NJ I got pulled over illegally with my daughter in the car,” he wrote. “Now she hates police and she’s only 3 but I had to tell her every cop isn’t bad. Not because it’s a fact, because I don’t want my child being scared every time she sees a police officer. Some of them do their job but the bad cops make them all look like monsters. Illegal stops! Illegal searches!”

He ended with a call to action, urging his followers to live stream in the future whenever getting stopped by police.

“From now on when you get pulled over, don’t record normally normally go on live for the world to see!” he wrote.

The stop comes on the heels of A Boogie’s Juneteenth release of the deluxe edition of his Artist 2.0 album. Nine new songs were added to the project, which includes features from the likes of Roddy Ricch, Gunna, Lil Uzi Vert and more. 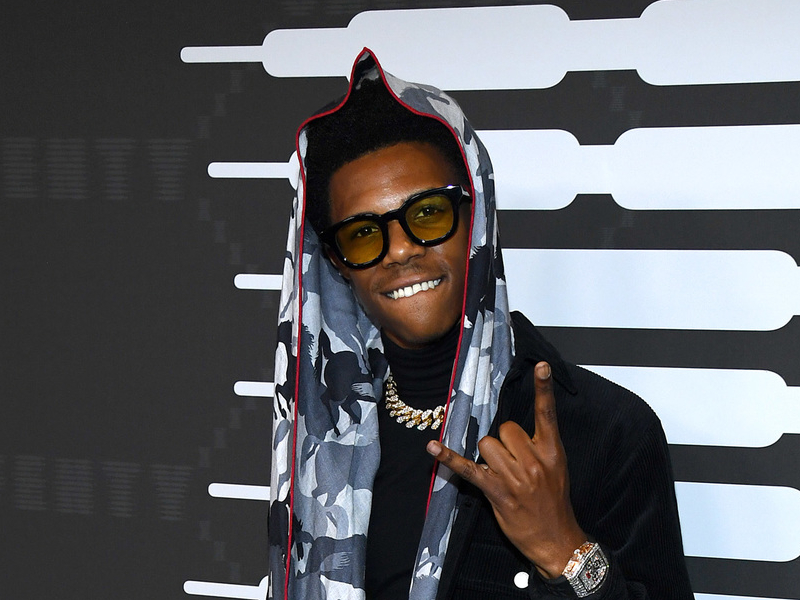