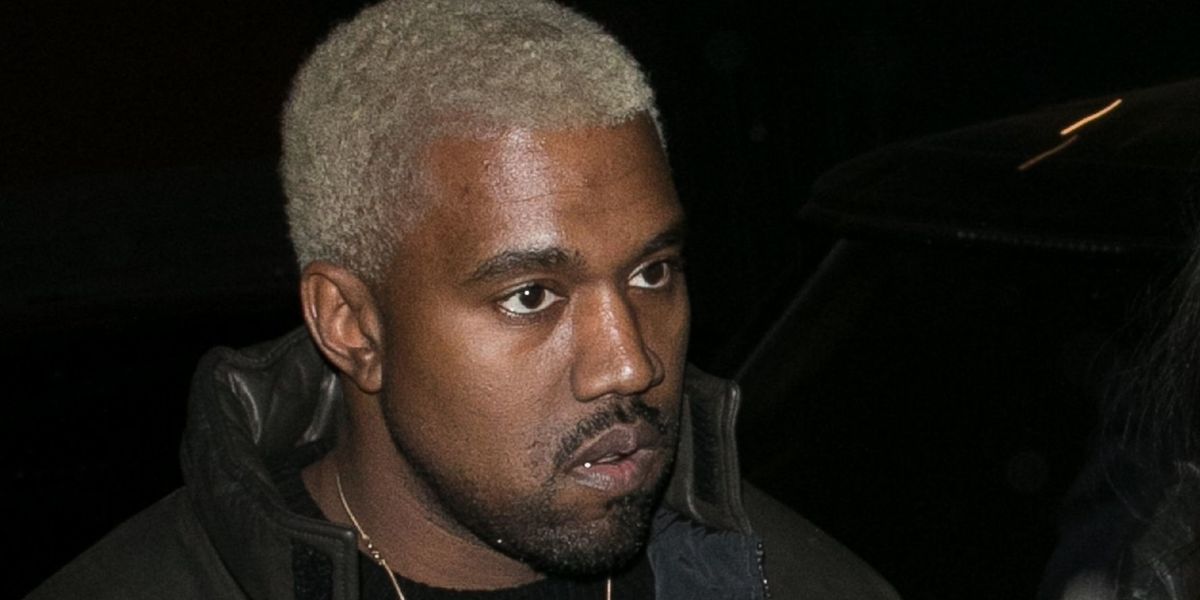 When Kanye West announced he was running for president on July 4th 2020, most people thought it was just a joke or maybe a publicity stunt.

But he will now officially appear on the ballot in Arkansas, Oklahoma, and Missouri and is making an effort to appear on several other state’s ballots. However, that doesn’t mean you should consider him to be a viable candidate, here’s why:

His campaign has missed the deadline or failed to get enough verifiable signatures in 17 states, that is 225 electors. If he doesn’t get on the ballot in California, he will lose a shot at another 55 electors. A California election official told Fox News that zero counties had reported signatures from West’s campaign to the state. That brings him up to a grand total of 280 electors he cannot get, making it impossible for him to get the 270 electoral college votes necessary to win the presidency. Even a write-in campaign is not feasible. There are eight states where ballots don’t even have a space for write-ins. In 32 others, write-in candidates still have to file with the state prior to the election or write in votes won’t be counted.

He is only running to steal votes from Biden

Kanye recently tweeted “I CAN BEAT BIDEN OFF OF WRITE INS #2020VISION.” In an interview with Forbes in which he was called out for serving only as a spoiler, Kanye replied, “I’m not going to argue with you. Jesus is King.” While Kanye has said he is running to win, he is currently polling at only about 2%, which is about 7 points behind people who have no opinion. Kanye will certainly never get enough votes to win, but in swing states he could make a difference. In Wisconsin in 2016 for example, there were 36,460 write-in votes for president, which surpassed Trump’s statewide margin of victory of 22,748.

Republican operatives are putting him on the ballot

Republicans associated with Trump are associated with Kanye’s campaign in at least 4 states. West’s ballot petition was delivered to Wisconsin state regulators by Lane Ruhland, a lawyer currently working on a lawsuit for the Trump campaign. A Republican operative in Colorado, Rachel George, is helping Kanye get on the ballot there even though she thinks it’s “hilarious.” Gregg Keller, who was previously shortlisted as a Trump campaign manager in 2016, has been listed as a contact for the Kanye campaign in Arkansas. Chuck Wilton in Vermont, is listed as a convention delegate for Trump and as an elector for Kanye.

In his interview with Forbes Kanye stated that the way to end coronavirus is to pray and that, “We need to stop doing things that make God mad.” And when asked about vaccines he said, “It’s so many of our children that are being vaccinated and paralyzed. . . . So when they say the way we’re going to fix Covid is with a vaccine, I’m extremely cautious. That’s the mark of the beast. They want to put chips inside of us, they want to do all kinds of things, to make it where we can’t cross the gates of heaven.”

Kanye does not understand Black history

Kanye is mentally ill and untreated

Kanye West was diagnosed with bipolar disorder at the age of 39. Bipolar disorder affects 2.3 million Americans and Kanye’s openness about his struggles with mental health have actually done a lot to destigmatize mental disorders. However, untreated bipolar disorder would definitely be a problem for a President. Kanye himself described the importance of medication, “If you don’t take medication every day to keep you at a certain state, you have a potential to ramp up and it can take you to a point where you can even end up in the hospital. And you start acting erratic, as TMZ would put it.” Yet only 7 months after that interview he tweeted “I’m loving the new music I’ve been working on. 6 months off meds I can feel me again.” His wife Kim Kardashian has stated that, “For him, being on medication is not really an option.” While mental health choices should always be personal choices, if you are President your mental stability becomes the concern of every American citizen.

Kanye doesn’t know anything about politics

Kanye has never voted. He admitted to Forbes he had only registered to vote for the first time this year. He also admitted he knows nothing about politics and would like to model his White House after the fictional Wakanda, “I’m gonna use the framework of Wakanda right now because it’s the best explanation of what our design group is going to feel like in the White House…That is a positive idea: you got Kanye West, one of the most powerful humans—I’m not saying the most because you got a lot of alien-level superpowers and it’s only collectively that we can set it free. Let’s get back to Wakanda . . . like in the movie in Wakanda when the king went to visit that lead scientist to have the shoes wrap around her shoes. Just the amount of innovation that can happen, the amount of innovation in medicine—like big pharma—we are going to work, innovate, together.”

So don’t vote for Kanye, not even as a joke. Voting is an essential part of American democracy, and voting for a candidate who can’t win and would make a bad president is not a very funny joke.