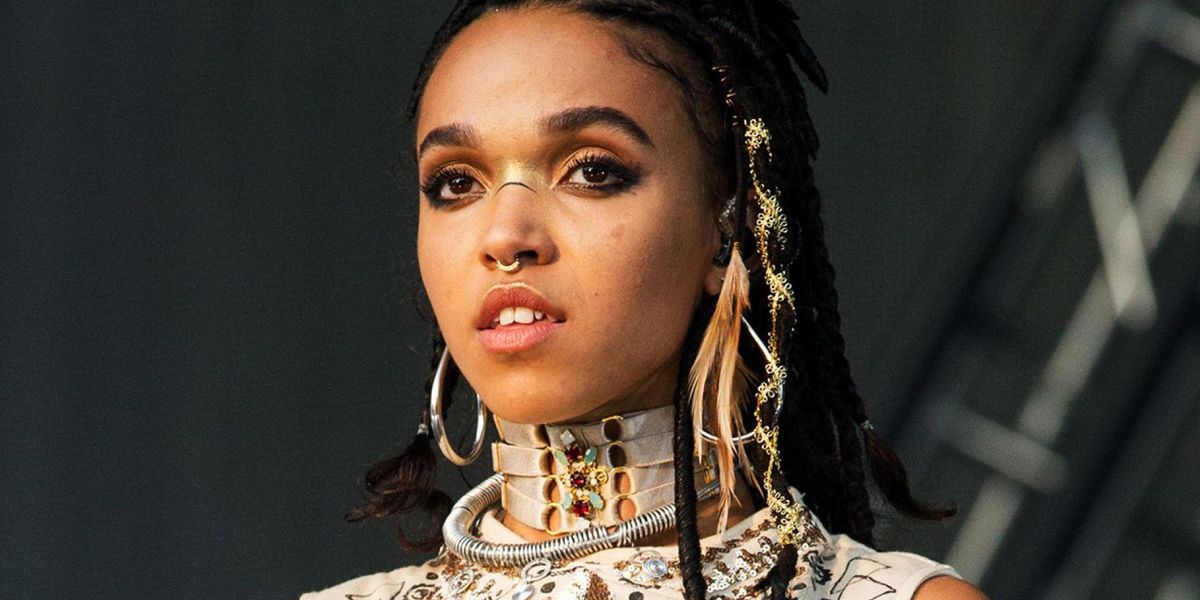 “I’d like to be able to raise awareness on the tactics that abusers use to control you and take away your agency,” twigs, born Tahliah Barnett, told the New York Times. In the lawsuit, she cited a 2019 incident in which she was on a road trip with LaBeouf, who was driving, as he threatened to crash the car unless she professed her love for him. After finally letting Barnett out of the car at a nearby gas station, LaBeouf allegedly assaulted her, marking one of many instances in which the musician said her ex-boyfriend had abused her throughout their almost year-long relationship.

LaBeouf and Barnett met in 2018 on the set of Honey Boy, a largely autobiographical film written by the former. Once their “honeymoon phase” wore off, Barnett said LeBeouf began exemplifying controlling behavior, to the point where she was unable to fulfill work responsibilities. Her critically-acclaimed 2019 album, MAGDALENE, was delayed as a result.

“I just thought to myself, no one is ever going to believe me,” Barnett told the Times. “I’m unconventional. And I’m a person of color who is a female…What I went through with Shia was the worst thing I’ve ever been through in the whole of my life.”

If you or someone you know is a victim of domestic violence, you can call 800-799-SAFE (7233), or chat live at the National Domestic Violence Hotline’s website.