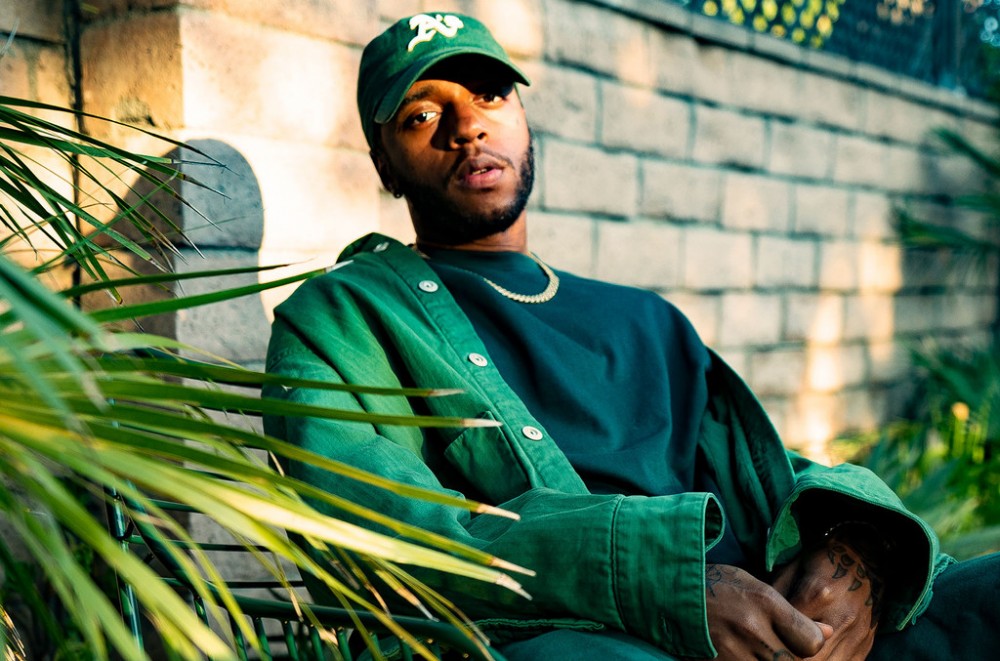 The singer-rapper, whose stage name is pronounced “Black,” previously reached the top five with his prior effort, 2018’s East Atlanta Love Letter, which reigned for two weeks that September – October. His 2016 debut, Free 6lack, climbed to a No. 6 best in May 2017.

Beyond those entries, a fifth title, “Know My Rights,” featuring Lil Baby, debuts at No. 33 on the Hot R&B/Hip-Hop Songs chart. It becomes 6lack’s fourth chart hit there and arrives one spot below his personal best on the list, through “OTW,” a collaboration with Khalid and Ty Dolla $ign that reached No. 32 in July 2018.

“Rights” was both the top seller and highest-streamed track from 6pc in its initial week of availability. The tune registered 2,000 downloads in the week ending July 2 and generated 7.5 million U.S. streams in the same period. Its top status among 6pc is of little surprise, as featured act Lil Baby is currently riding the hottest streak of his young career. Lil Baby’s My Turn album rules the Billboard 200 for a fifth week, the most of any title this year, and leads Top R&B/Hip-Hop Albums for a sixth term.