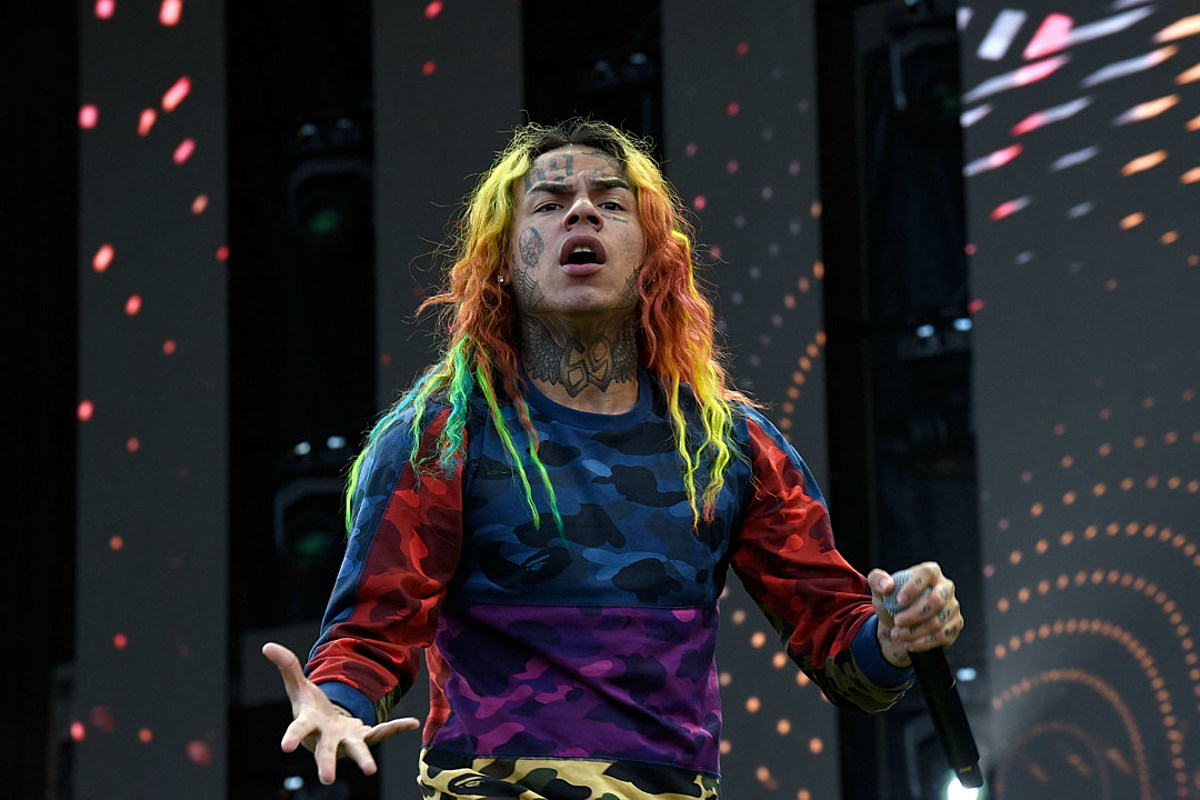 6ix9ine is ready to tell his story.

On Wednesday night (Sept. 9), Fox 5 New York will air the first part of a multi-segment interview with the Brooklyn rapper-federal informant, the first television interview of his career. The interview will be conducted by Lisa Evers who announced the sit-down earlier today on Instagram. In her post, she shared a screenshot from the forthcoming one-on-one. "#lisaeversexclusive @6ix9ine sits down with me for his first TV news interview," she captioned the post. "No question off limits! See Part 1 tonight on #fox5news 10p Ch5 NYC/Tri-State & live stream worldwide on fox5ny.com & free FOX5NY app! #fox5ny @chrismsobel @fox5ny."

It appears Tekashi has been trying to get an interview with someone with a major platform, recently. Last week, Gillie The Kid exposed a phone request he got from 6ix9ine to appear on his Million Dollars Worth of Game Podcast.

"I think this is a perfect one-on-one conversation," 6ix9ine could be heard telling Gillie over the phone. "I met you in Philadelphia. You seen my growth. This is probably the biggest thing you gon' ever touch, brother."

Unfortunately for 6ix, Gillie declined the offer. It looks like Fox News was down to give Tekashi the opportunity to say what he has to say. The interview comes as Tekashi is promoting his new album, TattleTales, which dropped on Sept. 4. The LP is seeing major fluctuation with its forecasted sales numbers. The album was initially projected to push 150,000 equivalent album units and debut at No. 1 on the Billboard 200 chart. That tally then dropped by 100,000 units, with speculation being the plummet was caused by ineligible bundles.