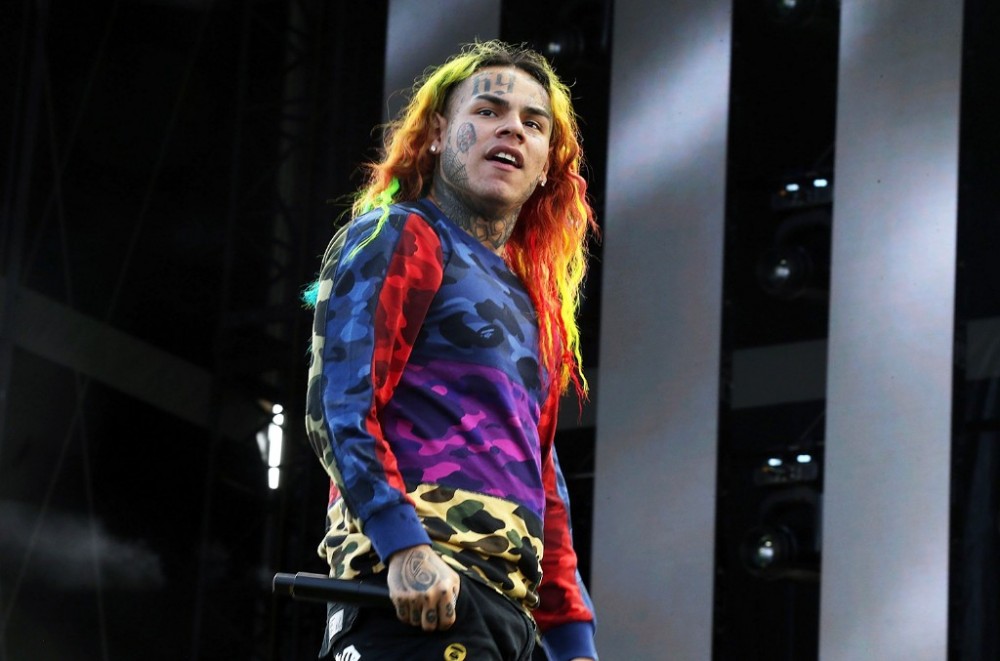 6ix9ine just caught a huge break. As confirmed in court documents obtained by Billboard, the rapper born Daniel Hernandez will be a free man after a New York judge granted him a compassionate release in light of the coronavirus outbreak. His discharge will be effective immediately.

According to the documents, 6ix9ine will be on house arrest for the next four months under supervised release. Not only will he have a GPS monitor, but he’ll also have to live at an address agreed upon by his probation officer. Also, 6ix9ine can only leave his house if he requires medical attention or needs to visit his attorney.

6ix9ine was initially slated to be released from jail this July.

The rapper’s lawyer, Lance Lazzaro, cited 6ix9ine’s medical history, which includes sinusitis, asthma and bronchitis as primary reasons for him to evacuate prison and finish the remainder of his sentence at home. “It seems like just a matter of time before all prisons in the area are hit with this virus, both inmates and guards,” Lazzaro wrote in his request last month.

Billboard reached out to 6ix9ine’s attorney for further comment.