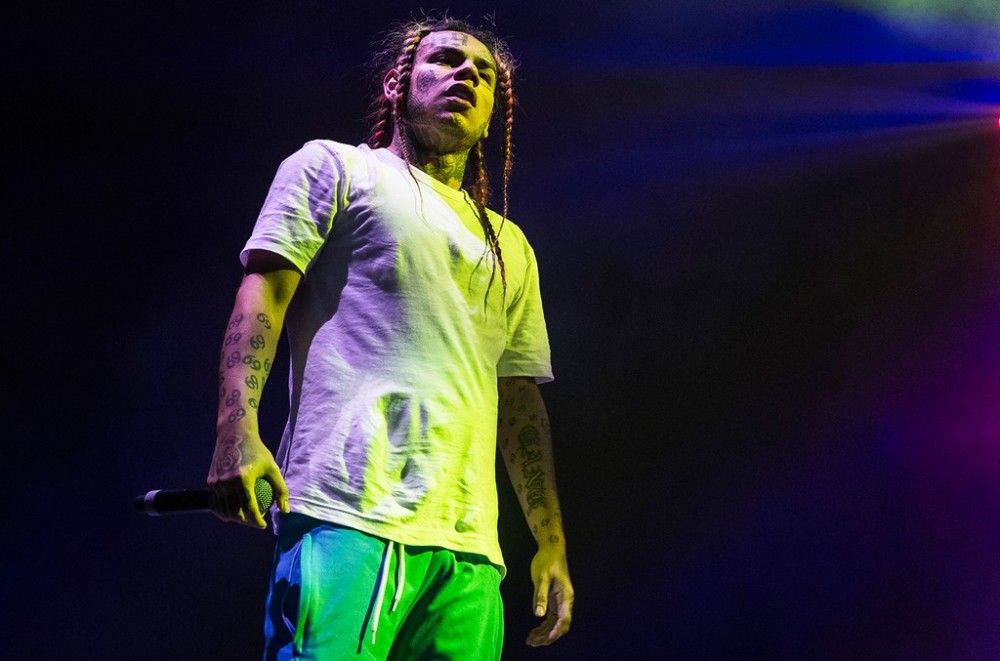 6ix9ine’s shot at an early prison release was denied by a New York judge on Wednesday (March 25).

“The Court is constrained to deny Mr. Hernandez’s request,” reads the judge’s order obtained by Billboard. “Having canvassed potential sources of legal authority, the Court concludes that it lacks the legal authority to thus modify his sentence.”

The “Gummo” rapper — born Daniel Hernandez — sought to be released because of the rapid spread of the coronavirus in prison. Hernandez has a history of medical issues, including asthma, bronchitis and sinusitis.

6ix9ine’s lawyer filed a request earlier this week in hopes of expediting his release. “It seems like just a matter of time before all prisons in the area are hit with this virus, both inmates and guards,” said Lazzaro.

According to Judge Englemayer, the court could not have predicted a worldwide pandemic during the time of his sentencing, saying the following: “The Court did not know and could not have known that the final four months of Mr. Hernandez’s sentence would be served at a time of a worldwide pandemic to which persons with asthma, like Mr. Hernandez, have heightened vulnerability,” the judge wrote.

6ix9ine is set to be released July 31. Billboard reached out to 6ix9ine’s lawyer for comment.