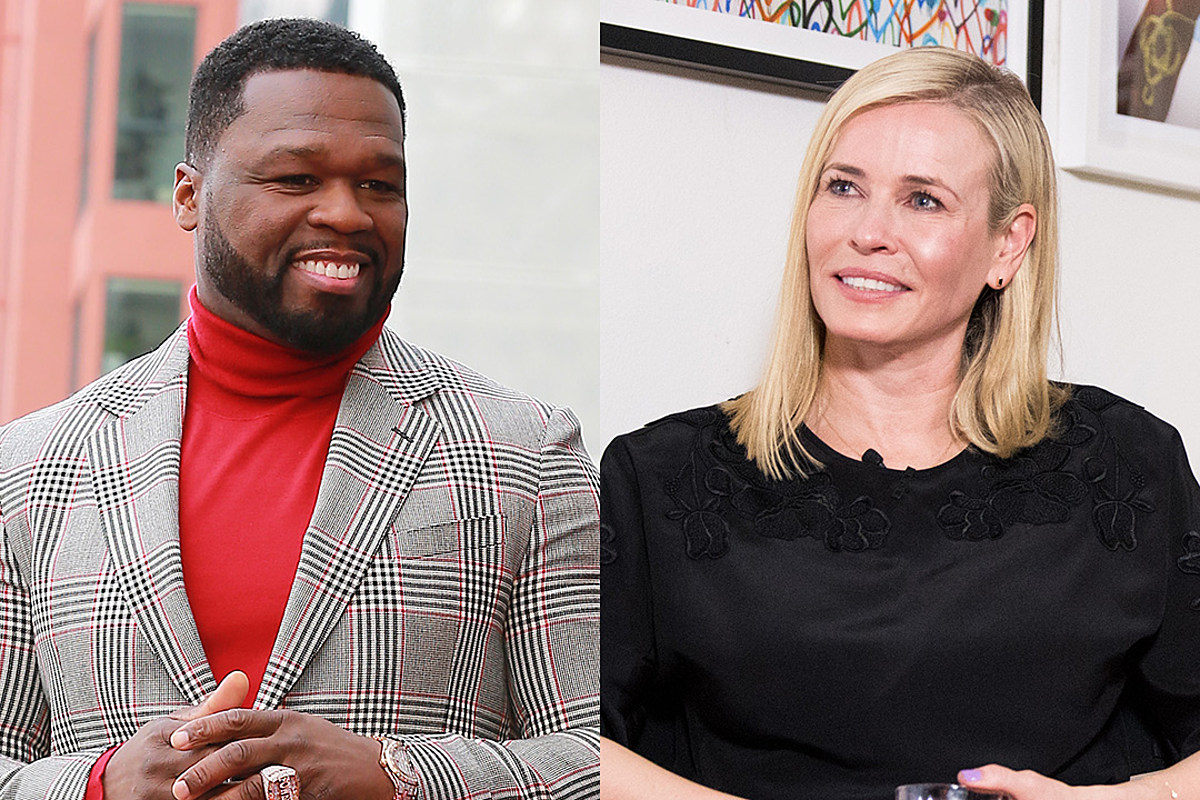 After aligning himself with President Trump, 50 Cent's ex-girlfriend, Chelsea Handler, has stepped in, in hopes that Fif will reconsider who he's voting for on Election Day (Nov. 3).

On Wednesday (Oct. 21), Chelsea Handler, a well-known comedian and actress, offered to pay 50's taxes if he changes his mind about voting for Trump for president next month. In an exchange between the former couple on Twitter, Handler responded to her ex's original tweet supporting Trump. She wrote, "You used to be my favorite ex-boyfriend."

In the typical 50 manner, he playfully responded back to his former partner, asking her not to let Democratic presidential candidate Joe Biden or Donald Trump come between them. "oh my God this is effecting my love life now," he tweeted. "@chelseahandler I love ya Gator, don’t let Trump and Joe Biden come between us girl. #starzgettheapp."

Chelsea, who is just as quick-witted as the New York native, replied with a retweet reminding the "Many Men" rapper that Black lives matter. "Hey fucker! I will pay your taxes in exchange for you coming to your senses. Happily! Black lives matter. That’s you, fucker! Remember?," she wrote.

The back-and-forth between Chelsea Handler and 50 Cent stems from a social media post 50 shared earlier this week, in which he wrote, "I don’t care Trump doesn’t like black people 62 percent are you out of ya fucking mind." 50 is referring to the news that Joe Biden is seeking to increase taxes for New York City, New York State, New Jersey and California taxpayers earning more than $400,000 a year.

50's Trump co-sign also comes after reports emerged that Ice Cube has met with member of the Trump administration to make a plan that will benefit Black Americans.