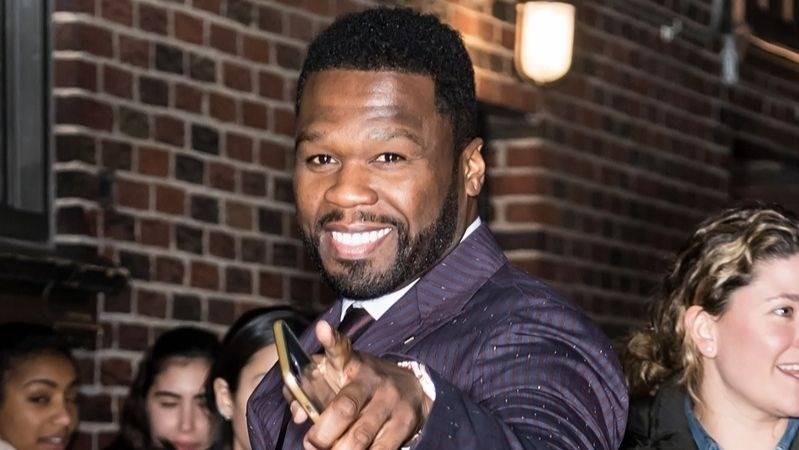 Los Angeles, CA – The long-running feud between 50 Cent and Ja Rule will likely go down in rap history as one of the pettiest. The social media back-and-forth between the two Hip Hop stalwarts has been ongoing for years and shows no signs of letting up.

On Sunday (June 21), the Los Angeles eatery Papa Cristo’s Greek Grill debuted a new low budget commercial starring the Murder Inc. founder who apparently couldn’t get enough of the restaurant’s gyros. Evidently, he’s also a big fan of Papa Cristo’s oktapodakia and avgolemono soup — despite not being able to pronounce them.

Par for the course, 50 didn’t pass up the opportunity to clown Rule’s ad, writing, “this is what happens when [you] fuck with me. i’ll have you and your whole label selling Gyro’s. go head try me!”

#PressPlay: Now ya’ll know it was only a matter of time before #50Cent was going to see #JaRule’s commercial 😩

As Rule’s Papa Cristo’s commercial started to trend on Twitter, the veteran artist thanked his fans for making it possible and revealed he was donating some of the money to the No Kid Hungry non-profit. He also announced the TBS series Celebrity Show-Off debuts on Tuesday (June 23).

“Thanks for making my commercial trend!!!” he captioned the post. “With your help we raised money for @nokidhungry and will be doing so every week on @celebshowoff so vote for ya boy!!! Show premieres tomorrow on @TBSNetwork Opaaa!!!”

Thanks for making my commercial trend!!! With your help we raised money for @nokidhungry and will be doing so every week on @celebshowoff so vote for ya boy!!! Show premieres tomorrow on @TBSNetwork Opaaa!!! 😂🤣😭 pic.twitter.com/TfqVz99TwS

Rule later explained he felt the need to step up and help the smaller local businesses that are struggling during the coronavirus pandemic.

“We all know we going through a tough time right now, especially mom and pop shops,” he said in a Twitter video. “My heart goes out to these businesses. So today, I’m helping out Papa Cristo’s. The spot has been around for seventy years, it’s a staple in the community in Los Angeles. But like most of the mom and pop shops, he’s had a tough year. So I’m going to use my notoriety, my fame, to help him out in a show that I created called ‘Pitch Perfect.’”

He then proceeded to interview Papa Cristo himself for the first episode.

Check out Rule’s video below.

Just found out in context that Ja Rule was helping out a mom and pop shop struggling at this time so shout out to him 🙏 pic.twitter.com/PbrbZ7uenQ