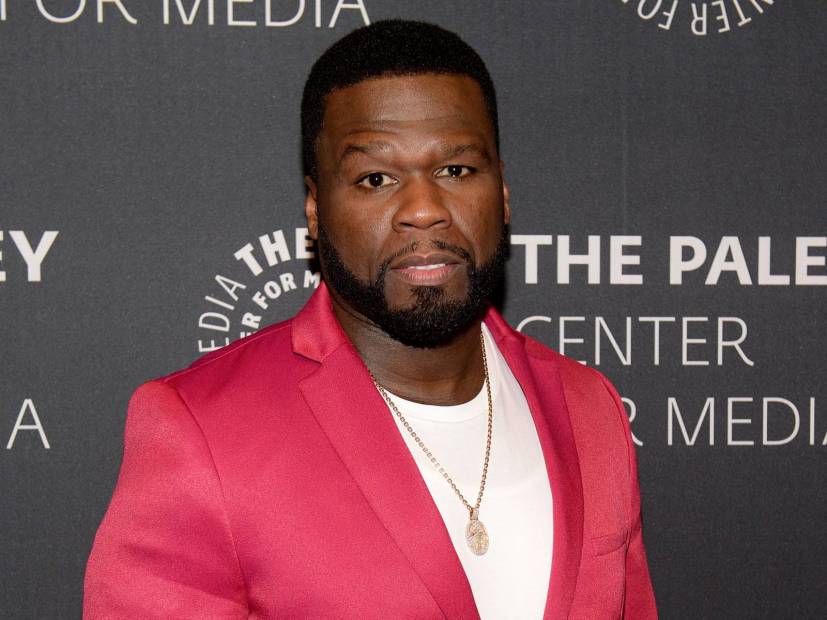 The ripple effects of Pop Smoke’s murder have continued to impact the rap community. The rising artist was shot and killed in a Hollywood Hills home on Wednesday morning (February 19) around 4:30 a.m. local time.

Hours after Redman, Juicy J, The Game and a slew of other high profile artists took their shock to social media, 50 Cent and Nicki Minaj have weighed in, suggesting jealously played a role in his murder.

“No such thing as success with out jealousy,” 50 wrote alongside a photo of himself with the burgeoning rapper. “Treachery comes from those who are close. R.i.P.”

No such thing as success with out jealousy, treachery comes from those who are close. R.i.P

Nicki Minaj — who collaborated with Pop Smoke on the “Welcome To The Party (Remix)” — shared a photo of the 20-year-old Brooklyn native to her Instagram account and wrote, “The Bible tells us that jealousy is as cruel as the grave. Unbelievable. Rest In Peace, Pop.”

The Bible tells us that jealousy is as cruel as the grave. Unbelievable. Rest In Peace, Pop.

Pop Smoke was seemingly on the verge of mainstream success. His latest — and what proved to be his last — project, Meet The Woo Vol. 2 — arrived earlier this month and featured contributions from Quavo, A Boogie Wit Da Hoodie, Lil Tjay and Fivio Foreign.