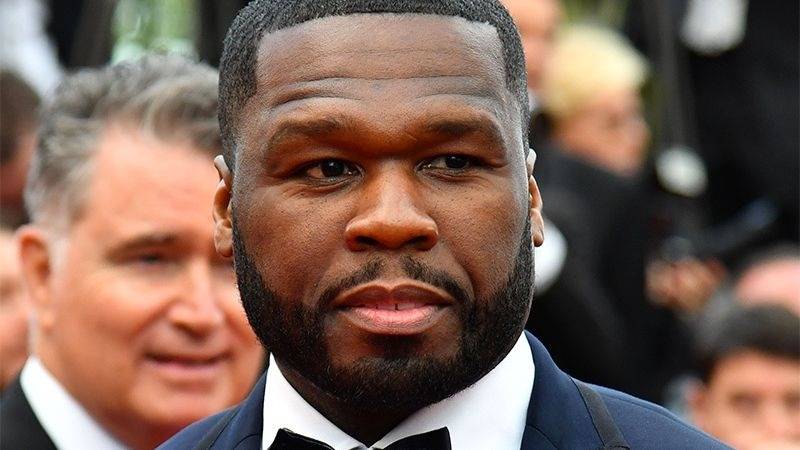 Forsyth County, GA – Public interest in Tamla Horsford’s mysterious death was renewed amid the nationwide protests that erupted in the wake of George Floyd’s murder. The black mother of five died during a sleepover with seven white women in 2018.

On Monday (June 8), the television mogul recycled a popular meme about the Horsford case, which reads, “Tamla Horsford was murdered while she attended a sleep over with 7 white women. She was beaten and thrown off a balcony. This was the LAST Picture she took before her death. Did anyone forget this? #Blacklivesmatter.”

He wrote in the caption, “where is the investigation on this one? SMH.”

According to the Forsyth County News, attorney Ralph E. Fernandez sent Horsford’s husband a letter last week stating his office uncovered conflicting witness statements, a tampered crime scene, mishandled evidence and an “unheard of” absence of autopsy photos when they reviewed the case. He believes Horsford’s injuries are consistent with a struggle. 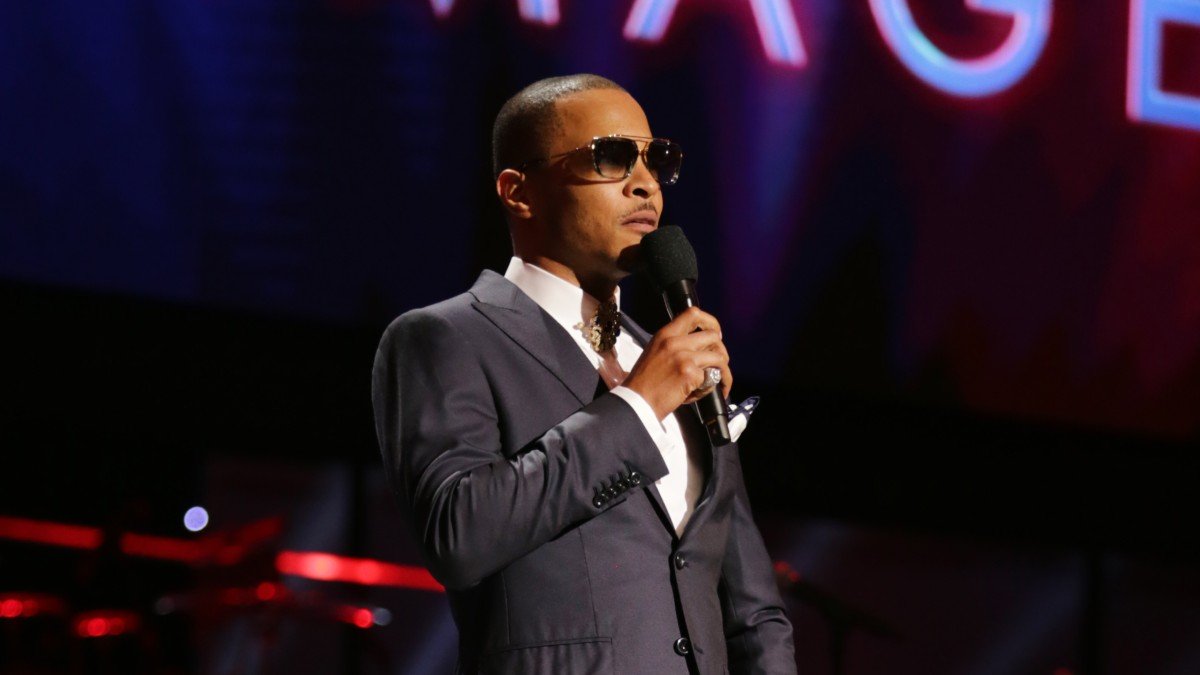 Forsyth County Sheriff’s Office insisted they’d “conducted a thorough and comprehensive investigation” but will reopen the case if deemed necessary.

“Evidence from the incident along with the findings from the Georgia Medical Examiner’s Office was utilized to come to the conclusion of the case,” they said in a statement. “At the request of the family, we took another look into the evidence and also had an independent agency, the Georgia Bureau of Investigations, look over the findings.

“No additional information was found. In a continued effort to remain transparent, we welcome any new information on the Tamla Horsford case. To date, we have received none. We’re prepared to have an independent investigative authority, such as the Georgia Bureau of Investigations, take over the case should new information be provided and reopen the investigation.”