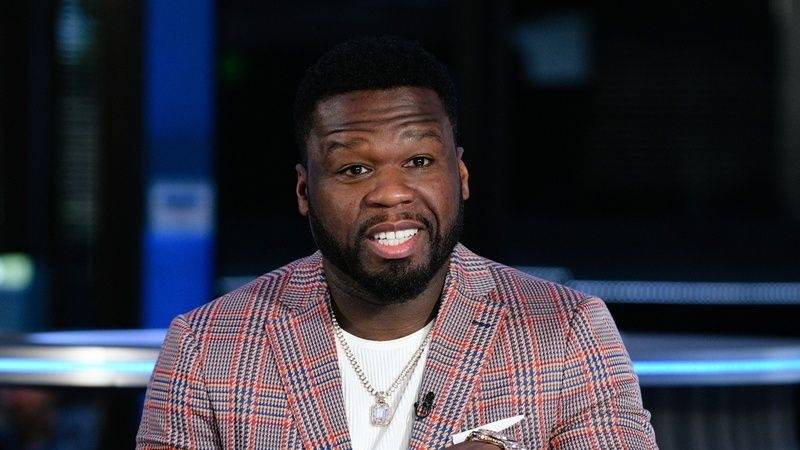 50 Cent appeared on a recent episode of Young Money Radio where he and host Lil Wayne chopped it up about a variety of topics. At one point, they began discussing Fiddy’s thoughts on Black women — which didn’t sit well with Twitter.

“They get mad,” he said as Wayne laughed. “They get angry. You see a lot of sisters go, ‘You fuck with this kind of girl and that kind of girl? That shit is exotic! That shit look a lot different than the shit you see in the neighborhood all of the time. That shit look like it came off a boat.’”

One Twitter user wrote, “For Lil Wayne, a black man w/ a black daughter, to sit there while another black man (50 cent) implies that Black women aren’t ‘exotic’ & perpetrate the ‘angry/jealous/bitter black woman’ stereotype & LAUGH just really confirms that a lot of these celebs are colorist & anti black.”

And that was just the tip of the iceberg. Even Wayne’s daughter Reginae Carter appeared to comment on 50’s interview.

But 50, clearly unfazed, decided to double down on his comments. In an Instagram post, he slammed The Shade Room for posting the clip.

“The Shade Room ain’t shit for this,” he captioned the post. “what i said is true now picture me, unaffected, unapologetic and unavailable for any other comments.”

what i said is true now picture me, unaffected,unapologetic and unavailable for any other comments. 😏 #bransoncognac #lecheminduroi

But there’s a sense 50 isn’t off the hook — at least not at home. His own girlfriend, Cuban Link, gently addressed the backlash Instagram while wishing the television mogul a happy 44th birthday.

50’s perceived mistreatment of women has resulted in not only social media outrage but also lawsuits. In 2018, Teairra Mari attempted to sue the Hip Hop heavyweight for allegedly linking up with her ex-boyfriend Akbar Abdul-Ahad to leak her sex tape without permission. 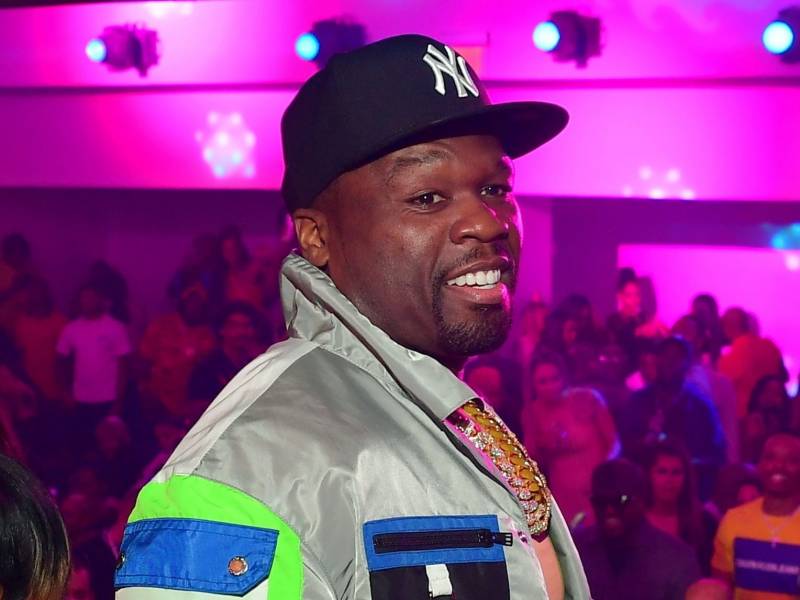 After 50 beat the case, he continued to bash the former Love & Hip Hop personality for not coughing up the $30,000 judgement awarded to him.

Twitter has seemingly endless thoughts on 50’s most recent comments. Check out some of the reactions below.

50 Cent needs DEEEP therapy. He treats his exotic son better than his full black son. He hates black women and it truly does stem from some internal conflict. https://t.co/aBaRw5n54s

Bruh fuck lil Wayne and 50 cent. I'm so sick of black men making it seem like black women are jealous of women of other races.

50 cent is so smelly. Him and that little unwashed bug. How can you comfortably both sit there and disrespect black women? I feel sorry for Reginae. I’d be so horrified if my dad was sat there degrading bw like that.

50 Cent hates Black women, and y'all enable it by giving him so much space in the culture.

Where’s all the outrage for 50 Cent and Lil Wayne self hating asses? Y’all had all the smoke for J Cole, but are quiet af about their degrading comments about black women… Where’s Chance? Where’s Earl? Y’all pick and choose y’all battles, huh? 🤨🧐🧐🧐

Just when you think Lil Wayne and 50 Cent can’t get anymore anti-black and colorist, they join forces and top themselves. Black women….PLEASE STOP SUPPORTING THESE ASHY NIGGAS.