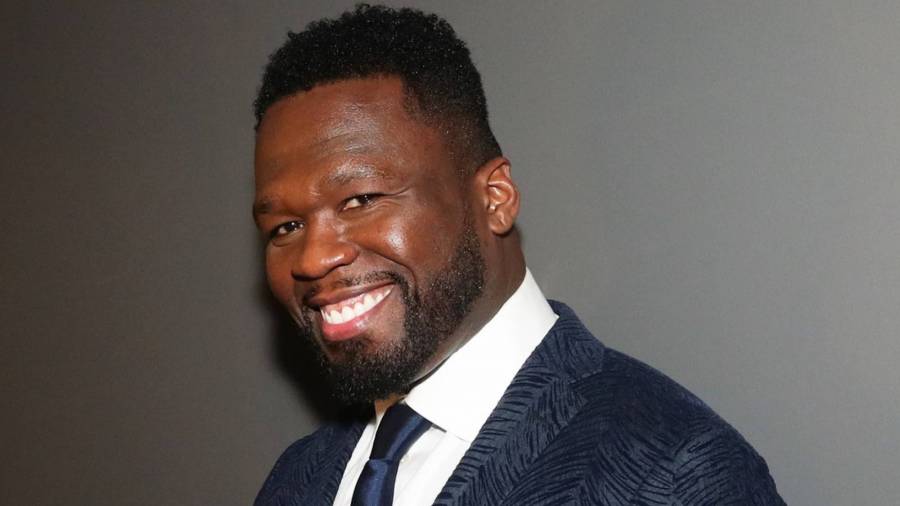 Tip issued the challenge on Monday (July 6), saying in part, “Guess who ain’t scared of your muthafuckin’ ass, 50? Bring your hit records with you. You and Dr. Dre and Eminem and gotdamn G-Unit … y’all bring y’all’s asses out. Come see the king.”

The Get Rich Or Die Tryin’ mastermind evidently found great humor in the notion and quickly replied with a screenshot of DX’s story, insinuating the Hustle Gang boss must be high.

He wrote in the caption, “yo somebody passed TI the weed they gave smokey in Friday. LOL.”

yo somebody passed TI the weed they gave smokey in Friday. LOL 😆

Fiddy is referencing a scene in the 1995 cult classic film starring Ice Cube and Chris Tucker who played the always high but lovable Smokey. As he sits in the back of a lowrider, he mouths off to the two eses in the front seat, acting like he can handle any type of weed thrown at him. After claiming he’d been smoking since he was 2 years old, Smokey takes a hit. 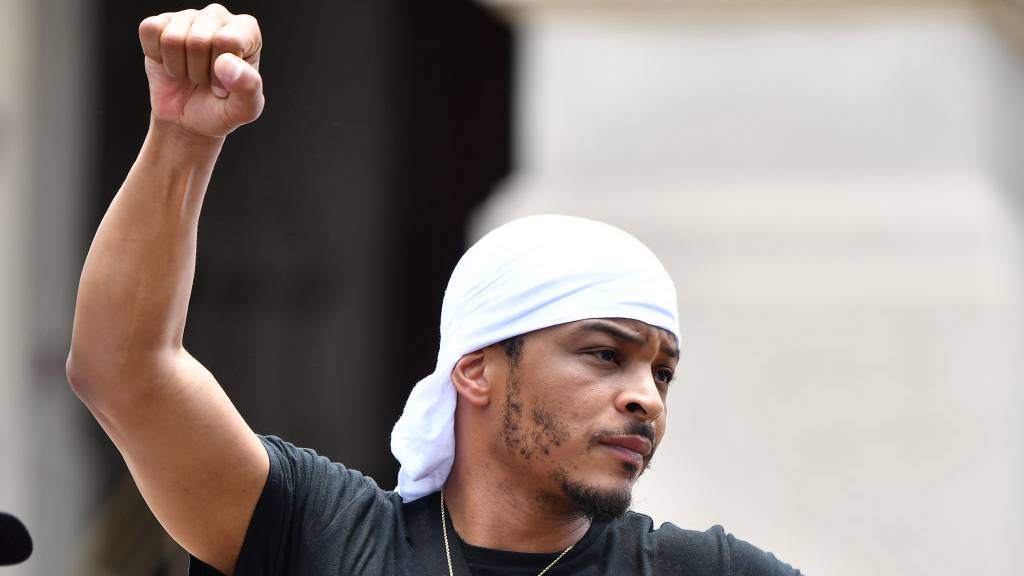 The two eses warn him as he proceeds to inhale to which Smokey says, “Shut the fuck up!” They then admit there was angel dust sprinkled onto the joint as Smokey is sent off into another dimension. Suddenly, Smokey finds himself running down the street in his underwear. He ultimately ends up in Deebo’s pigeon coup (because that’s a thing apparently).

And that’s how high 50 thinks Tip is to suggest they battle.

Tip issued the challenge on 50’s 44th birthday, a special gift from The Family Hustle star.

“For your birthday I offer you a challenge, sir,” T.I. said. “Pull yo ass up, man with 20 of your records, man and sit cross from me and get this work, man. But I understand if you don’t want to answer to that challenge because last time you got challenged, Kanye West dusted yo ass off so, you might not want to do that!”

Judging by 50’s reaction, it doesn’t look like he’s taking Tip up on his offer.