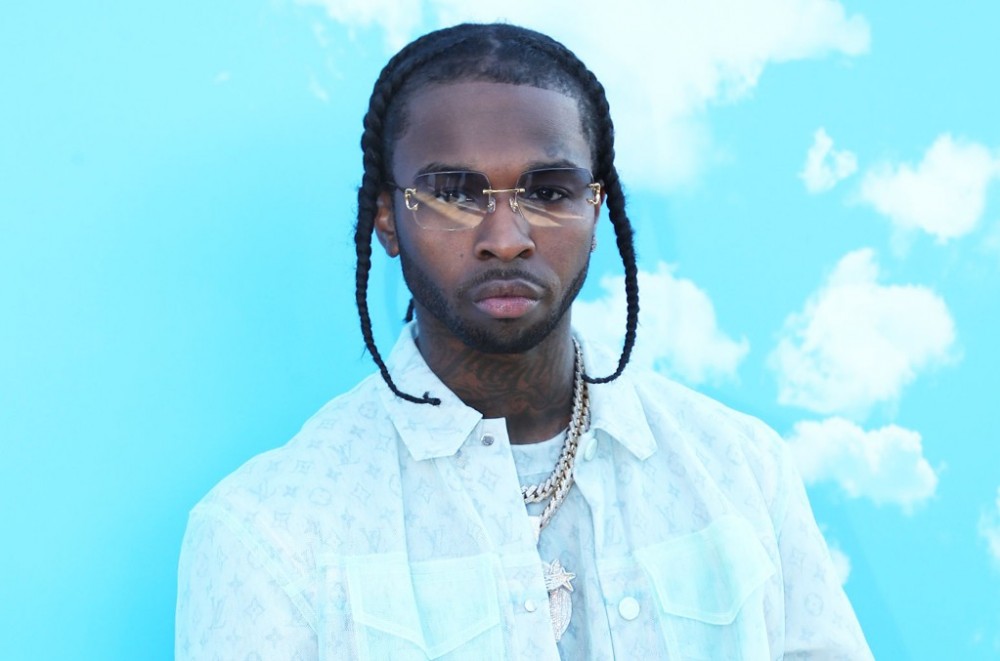 Late rapper Pop Smoke was remembered by two of his closest friends during a recent episode of Rap Life on Apple Music.

“I’m getting information from Pop’s criminal attorney and he’s in communication with LAPD and the detectives out there. It’s definitely way, way closer than it was a couple of months ago … Justice will definitely be served,” said Victor, who also serves as senior vice president of A&R at Universal Music Group.

Pop Smoke was shot and killed at a Los Angeles residence earlier this year. Weeks before his death, the rapper released Meet the Woo 2, which debuted in the top 10 of the Billboard 200.

In early March, 50 Cent announced plans to executive produce and finish Smoke’s album. During the Rap Life episode, Victor recalled how 50 pushed him to release the project.

“50 was like, ‘You can’t be depressed and stop the legacy that he was building. How do you expect everyone around him, in terms of his family, to benefit off of all the work that he put in? It would almost be like everything happened in vain if you don’t put the album out,’” Victor said.

50 Cent also touched on the Brooklyn music scene in the wake of Pop Smoke’s murder.

“It’s a lot of artists that are trying but some of them are building more consistency than others,” the rapper said. “The thing that’s really interesting about Brooklyn is they’re actually marketing each other. If they can figure out how to not kill each other in the process, and stay focused on what they actually want to do, this is our music”