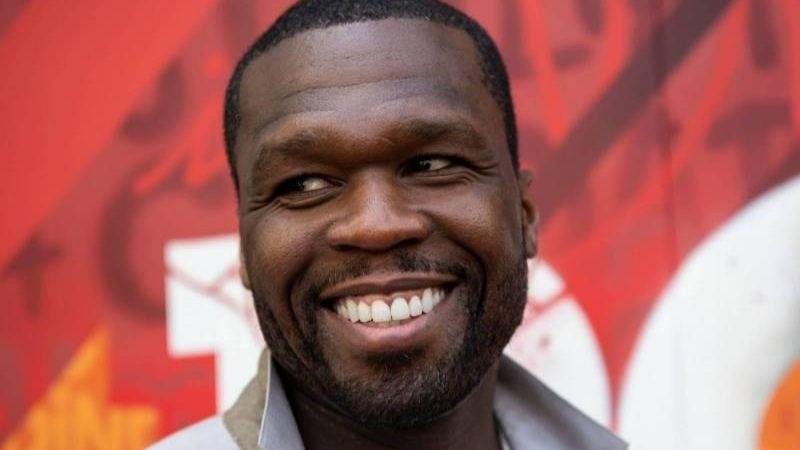 Minneapolis mayor Jacob Frey was greeted with a choir of “boos” as he walked through a crowd of Black Lives Matter protestors in the Minnesota city over the weekend. People were outraged when he said he wouldn’t support abolishing the city police department.

In video of the incident, the protestors shout, “Go home Jacob! Go home!” as Frey solemnly walks away with a face mask on.

50 Cent re-shared the clip and threw salt in Frey’s wounds.

“That’s the Mayor,” he captioned the post. “Damn they did him dirty. I know he went home and cried like a baby.”

That’s the Mayor, 😳Damn they did him dirty. I know he went home and cried like a baby. 😟🤦‍♂️#bransoncognac #lecheminduroi

Protests and riots have been erupting across the globe in the wake of George Floyd’s death on May 25. The 46-year-old black man was killed by fired MPD officer Derek Chauvin, who’s currently charged with second-degree murder and manslaughter.

The other three officers who stood by and failed to intervene — J. Kueng, Thomas Lane and Tou Thao — were arrested last week and are each charged with aiding and abetting second-degree murder.

According to CBS News, Chauvin had his first court appearance on Monday (June 8) when a judge set an unconditional bail of $1.25 million or $1 million with conditions. The other officers are being held on $750,000 bonds.