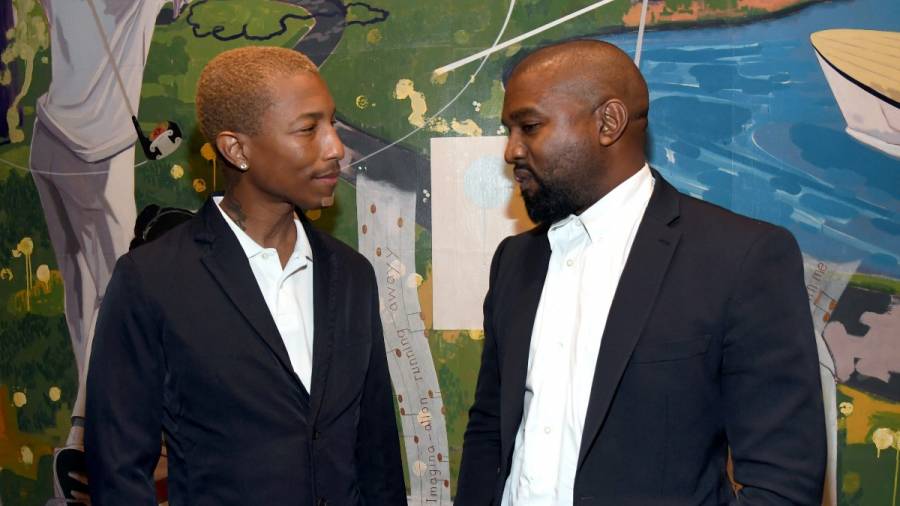 Kanye West switched hats and took on the role of interviewer as he sat down with Pharrell Williams for the latest issue of i-D Magazine.

Though Williams was the cover star, the interview revealed information about both superstar artists. It was also abundantly clear both men have an extreme respect for one another, and ‘Ye even revealed his fashion was influenced by an early Williams.

“I think one of the things that you, Pharrell, inspired in me was this fearlessness to break the mold,” West said. “You’re the inspiration. Before I wore a pink polo you were wearing a pink polo. That lineage is mapped out and proven, and you can go from then all the way up to the moment we have in culture now. You broke down the doors in fashion for us. Going out to Paris, you had this elegance, it’s not something that even can be learnt. Then to be the first guy to have a skateboard on the cover of The Source, for example. These moments, where we had to break out and just do something completely different, that basically has inspired an entire generation. Everything looks and feels more and more like what Pharrell started.”

In fact, West is so inspired by the N.E.R.D. artist – he even compared him to Michael Jackson. This can be a 2-for-1 revelation, as he also revealed in his comparison he does not feel Jackson should be allowed to be spoken negatively of. 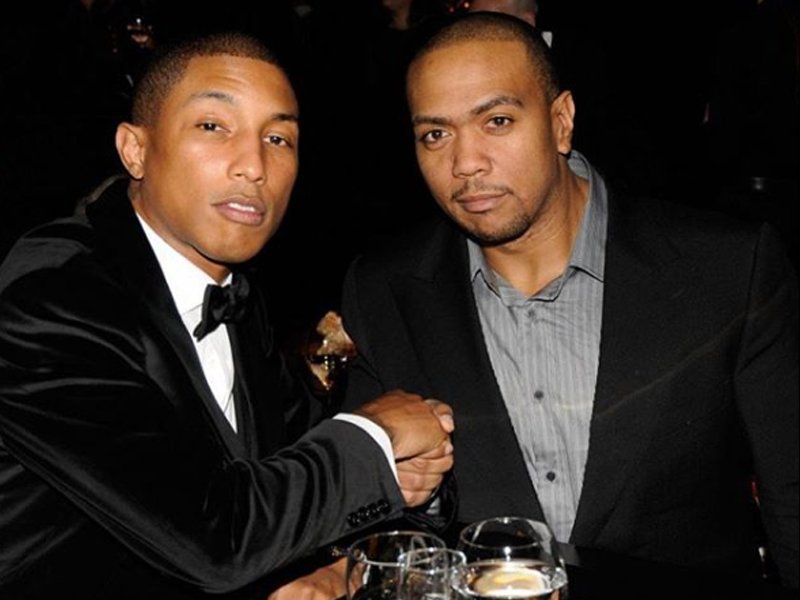 Pharrell & Timbaland Stan Over Each Other’s Beats On OTHERtone

“It felt like you really tore down the walls and the doors much like Michael Jackson did a generation before, and in a way, he’s very similar to Michael Jackson, in the ways where Michael Jackson was doing covert, super gangsta stuff, like he’d just pop the needles off,” West explained. “He kissed Elvis Presley’s daughter on MTV. Black culture used to be… we used to be fronting all night, but Michael was doing stuff that was different to what we were programmed to understand as being what we should do. He bought The Beatles’ back catalogue. That was Mike Jackson, right there. We should have something that says we can’t allow any company to tear down our heroes. Not on The Shade Room, not on social media and especially not in documentaries. I’m like every time the media isn’t happy with me it’s like, ‘Here they go. They’re gonna come and Wacko Jacko me.’ Which in some ways, they’ve tried to do.”

As the coronavirus pandemic continues, the topic was also addressed, and Williams shared his thoughts for what a post-COVID-19 world will look like.

“I think we need to be clear that this is a plague we’re living through at the moment,” Williams said. “I don’t think there will be such a thing as a new normal – it doesn’t do enough justice to the difference in who we were pre-pandemic and who we will be moving forward. I think it’s made a lot of people very wary and on edge. Life’s going to have a different kind of gravity than it’s ever had before. It’s also gonna make us really separated. We’re disconnecting from each other even though online we’re probably more connected than we’ve ever been.”

Also, it appears Travis Scott is back with Kylie Jenner, as West ended the interview with a little tea.

“Alright Pharrell, I’m a go eat with my wife and kids, and Kylie and Trav are coming in so you know, I’m gonna go do some family time,” ‘Ye said. 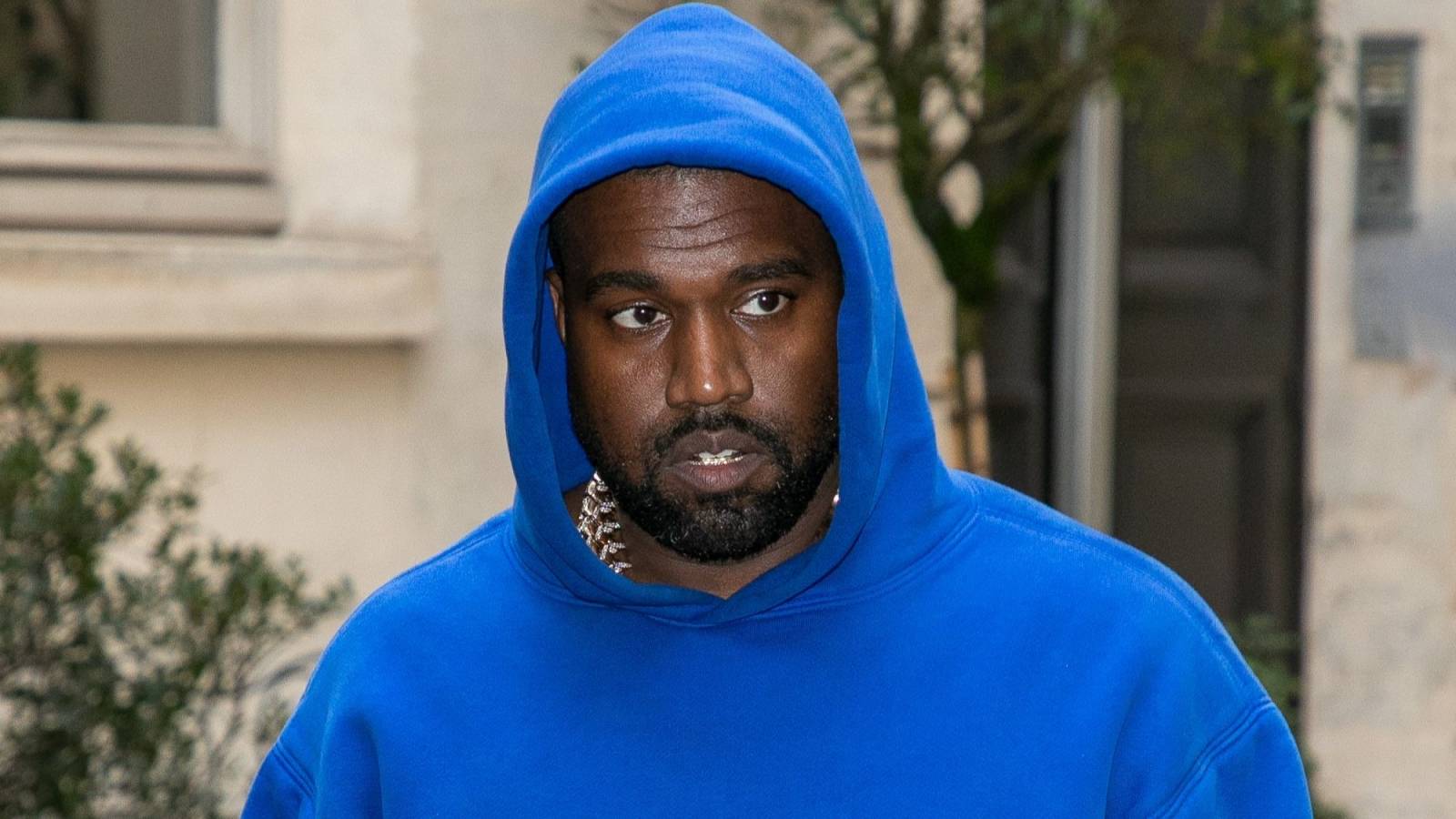 Read the full interview over at i-D.