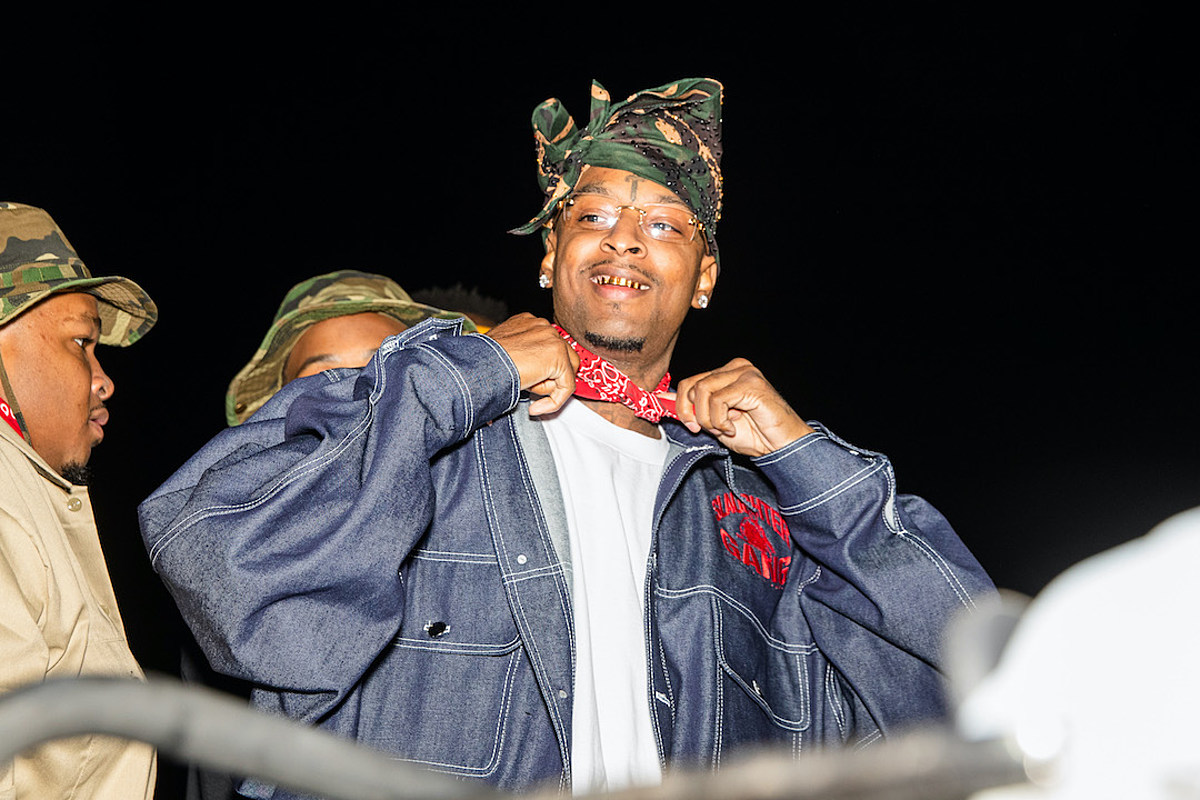 21 Savage has come a long way since 2016 and the sales numbers are proof.

On Friday (Oct. 2), the Atlanta rapper released his new Savage Mode 2 LP with Metro Boomin. According to Hits Daily Double, the highly anticipated release is forecasted to move between 170,000 and 195,00 equivalent album units. When 21 put out the breakout first Savage Mode project back in 2016, it only reportedly moved 11,600 units on week one. That's an increase from part one to part two of 1365.52 percent on the low end.

Savage Mode was released as an EP and featured the breakout singles "No Heart" and "X" featuring Future. Fans waited patiently for the sequel, which was teased for over a year, and even petitioned for, before officially being announced last week. The latest edition features 15 songs with guest appearances from Drake, Young Thug and Young Nudy. Actor Morgan Freeman also plays a prominent role on the project as he narrates the trailer and part of the album.

Drake helped the project make headlines after getting people talking with a line about dating SZA back in 2008 on the song "Mr. Right Now." 21 has also had to shoot down speculation that the song "Snitches & Rats" is a 6ix9ine diss track.