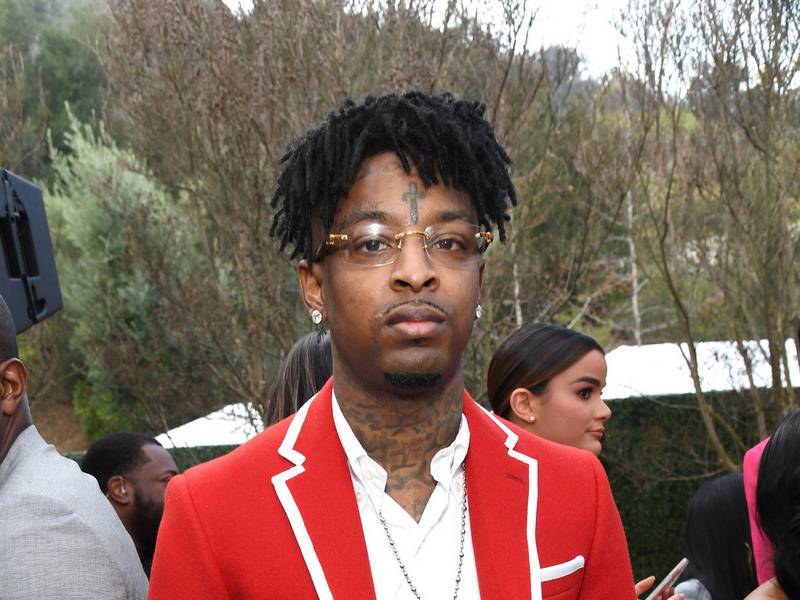 O.T. Genasis might want to watch out because 21 Savage is coming for his “so bad, it’s good” singing crown. 21 hopped on Instagram Live and tried his best to hit the high notes from a few of his R&B favorites on Sunday (April 5).

The Slaughter Gang rapper sang tracks such as Beyoncé’s “Me, Myself & I” and Usher’s “Let It Burn” to the delight of viewers stuck at home due to the COVID-19 pandemic. He even made it impossible to ignore the comparison to O.T. Genasis by singing Keyshia Cole’s “Love,” which was remixed for last year’s viral sensation “Never Knew.”

21 savage singing is the best thing i seen pic.twitter.com/n1PxufC17Y

21’s R&B exploits turned him into a trending topic on Twitter as fans caught up on clips of his karaoke session. The livestream allowed him to display a lighthearted side that’s rarely seen from a man known for his calm rap style and stoic demeanor.

Watch some of the highlights of 21’s singing below.

21 Savage singing “I Wanna Be Down” by Brandy pic.twitter.com/33cjKjUjbq

21 Savage on live is everything I needed today pic.twitter.com/dQZgLi5cGA