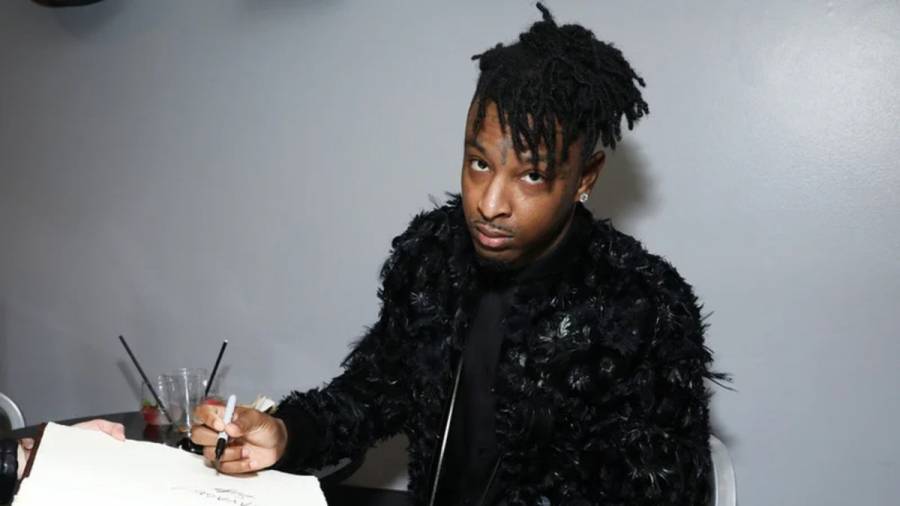 Record labels have gotten extremely strict with social media in recent years and are quick to have people’s videos removed if they feature even a snippet of music from an artist on their roster.

It has particularly become an issue for people with large platforms who want to share music from artists they’re fans of — and one Twitch user who’s been affected decided to take matters into his own hands.

On Wednesday (June 10), popular Twitch personality Trainwreck tweeted 21 Savage directly asking for permission to play his music after being hit with multiple DMCA notices. As a huge fan who only plays 21, it was starting to mess with his channel.

“Hey @21savage,” Trainwreck’s tweet read. “I fully back you & promote you & only you on my stream to 10s of thousands of ppl, but these greedy old men sippin their 50yr whiskey are throwin DMCA’s around like it’s the gra they take for their limp dicks, please give me permission to play music from your YT.”

Keeping it short but sweet, 21 replied with, “Fasho champ.”

While one would think if the creator of the music gives permission it should be fine, it may still not be that black and white. Often times, it’s software that detects the music in a post and unless the account has been put on a “white list” from the distributor/record label, then users will still get flagged. 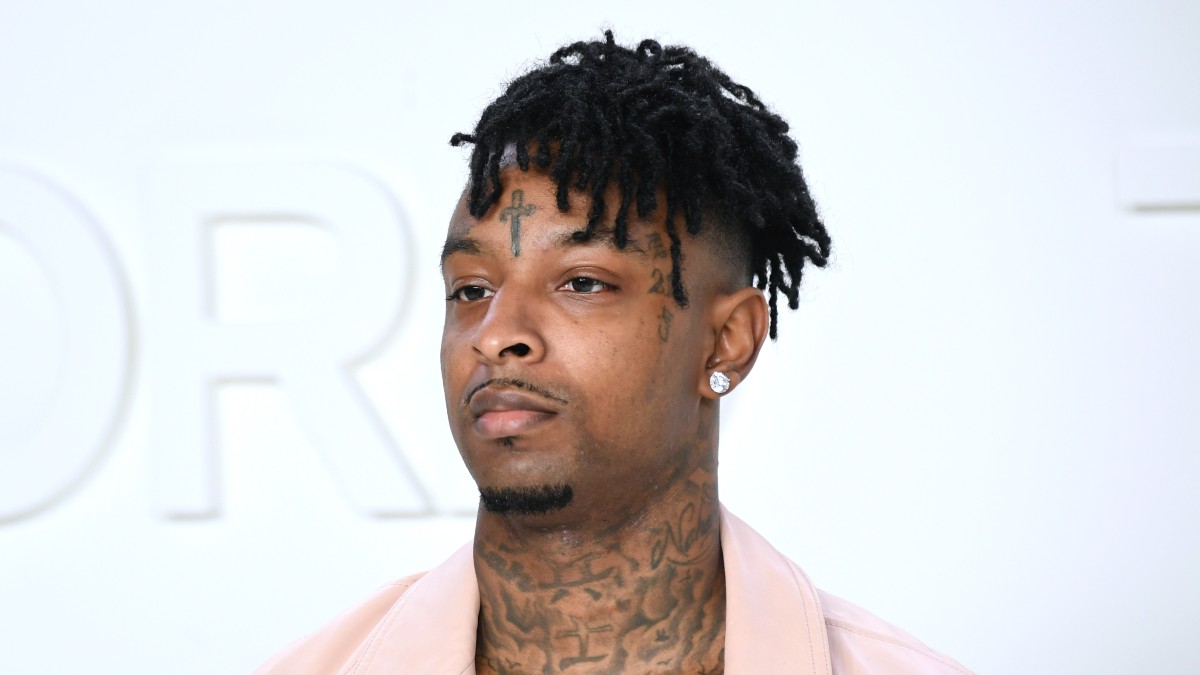 However, they can choose to fight it and with this case, he should hopefully have a leg to stand on.

As the Atlanta native gears up to release Savage Mode 2 with Metro Boomin, Trainwreck’s green light appeared to come at the perfect time.